Yesterday, playing the game of life.

This is how the day went: I first noticed a gentleman on the G-train wearing this black jumpsuit. i thought it looked great. Then, at 86th and 4th Ave in Bay Ridge, Brooklyn, I waited for the S93 bus to take me across the Verrazano Bridge to the college of Staten Island, where I teach. Then, after teaching I decided to take the Staten Island Ferry home rather than take the bus.

While waiting for the Ferry on the SI side, I watched the security guys (who do they work for? the Port Authority? the NYPD? Homeland Security?) pick people out of the crowd to have their bags 'searched' by the bomb-sniffing dog. Everyone complied. Some said "thanks" after being searched. I felt highly ambivalent, not wanting to see random searches without warrants be totally okay with people, but also not wanting the ferry to be bombed and have me bobbing in freezing water hoping to be saved. Is it a tossup?

On the ferry, my iPhone made a mistake and took a great picture that I could never have planned - a bifurcated scene, the top half of which is blurred and bleeding into the in-focus bottom half. I love this shot! Then off to Killarney Rose in the Financial District for a pow-wow with a friend.

On my way home, there's a man doing classical Indian dancing in the Atlantic Terminal subway station. His girlfriend is on the side waiting patiently and texting most of the time. I exited the station behind a man pulling two large suitcases, and young boy. They seemed distressed. He was trying to figure out how to exit with the two bags and was relieved to find the elevator. And finally, my favorite bus, the B38, as it rolls down Lafayette Avenue towards Throop, and my home. That was my day. Pretty good, overall. 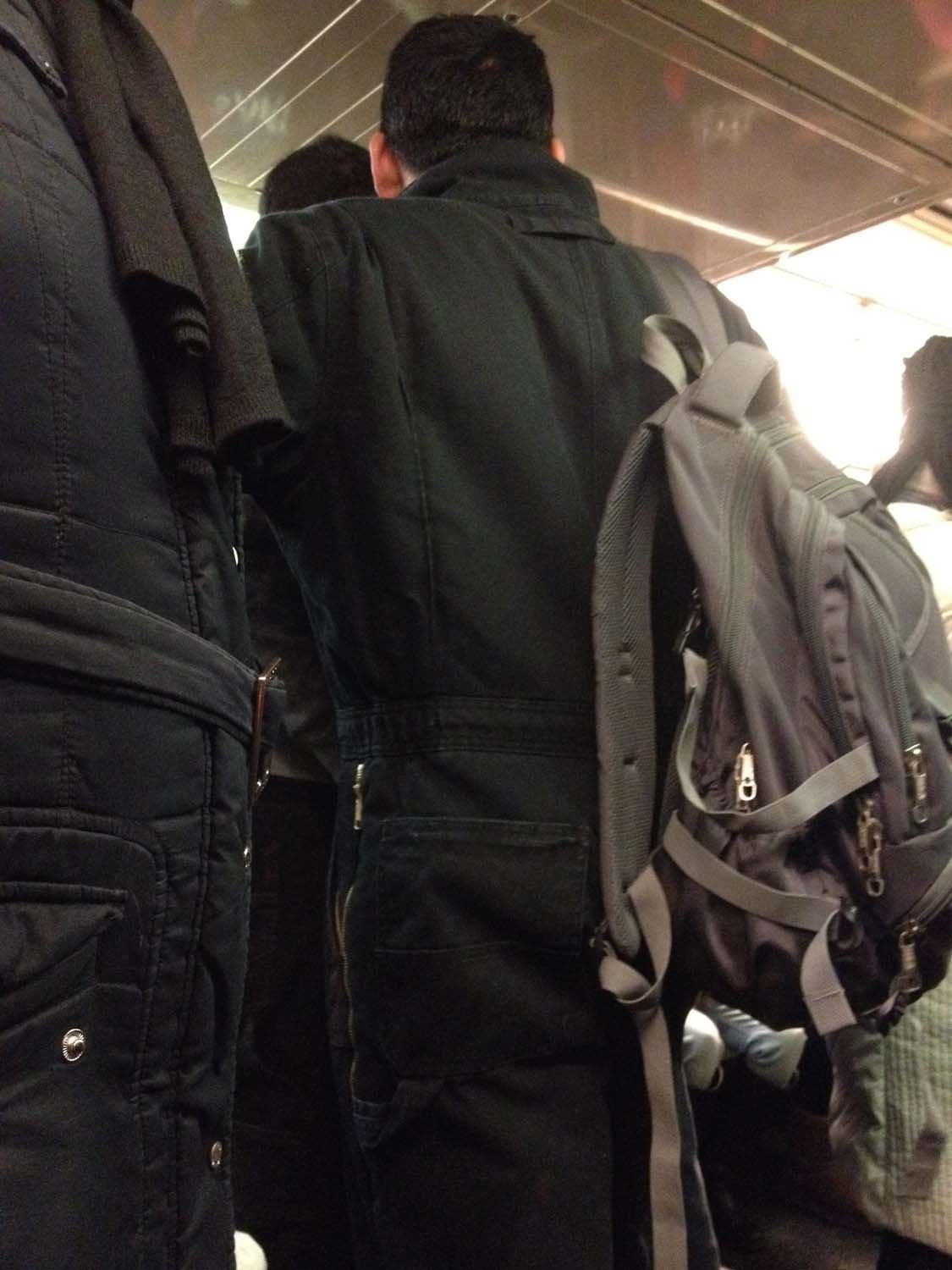 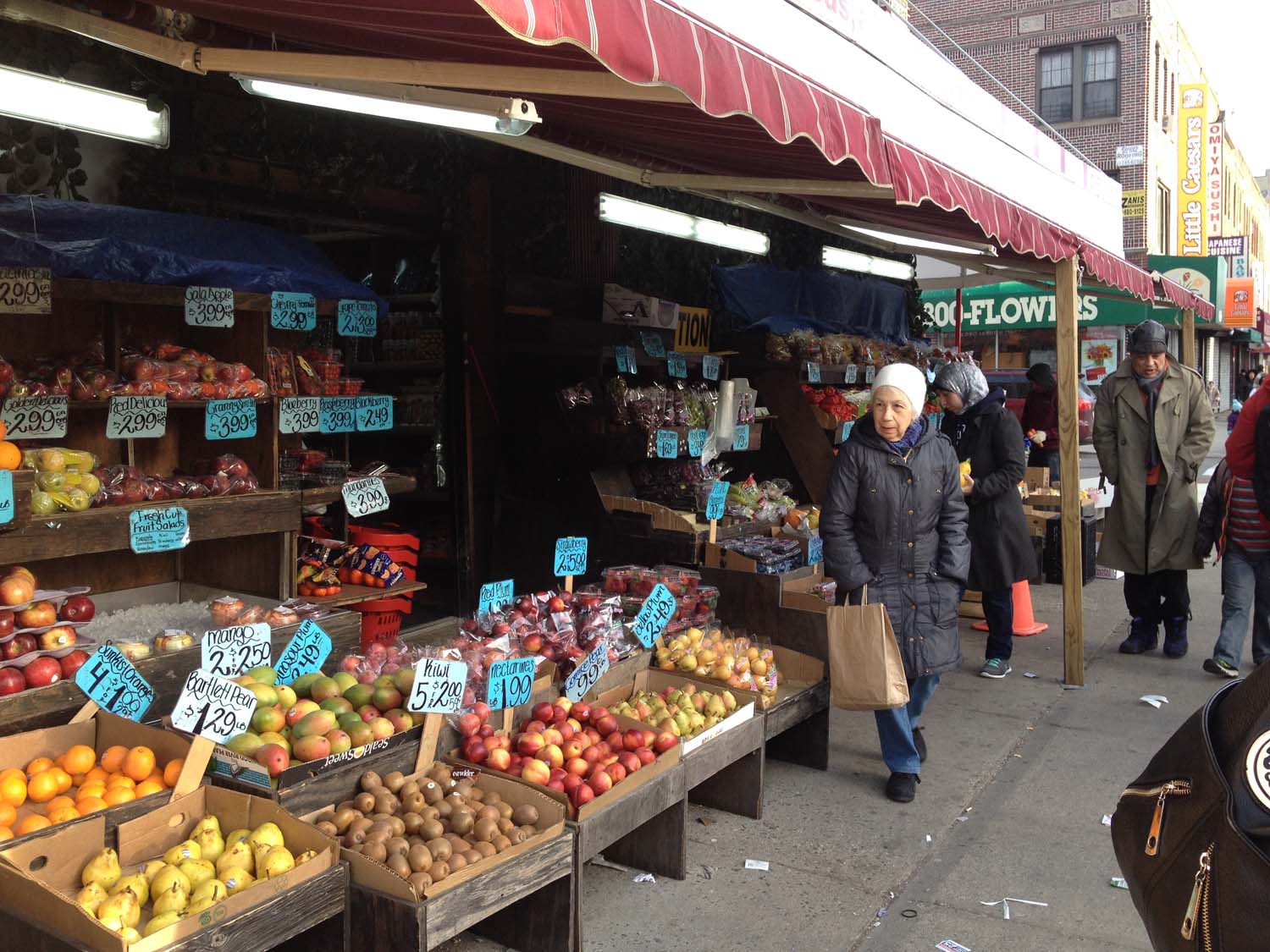 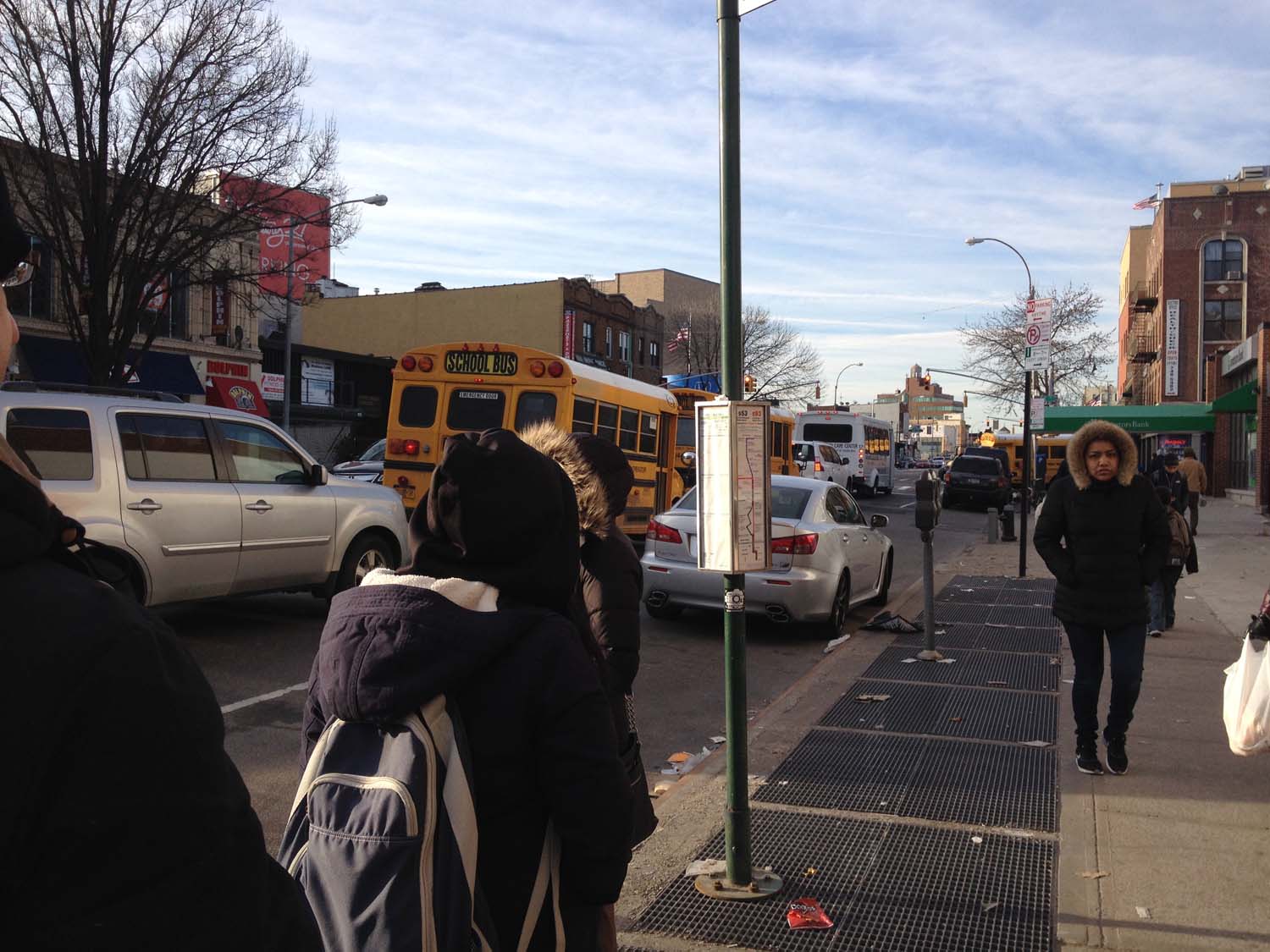 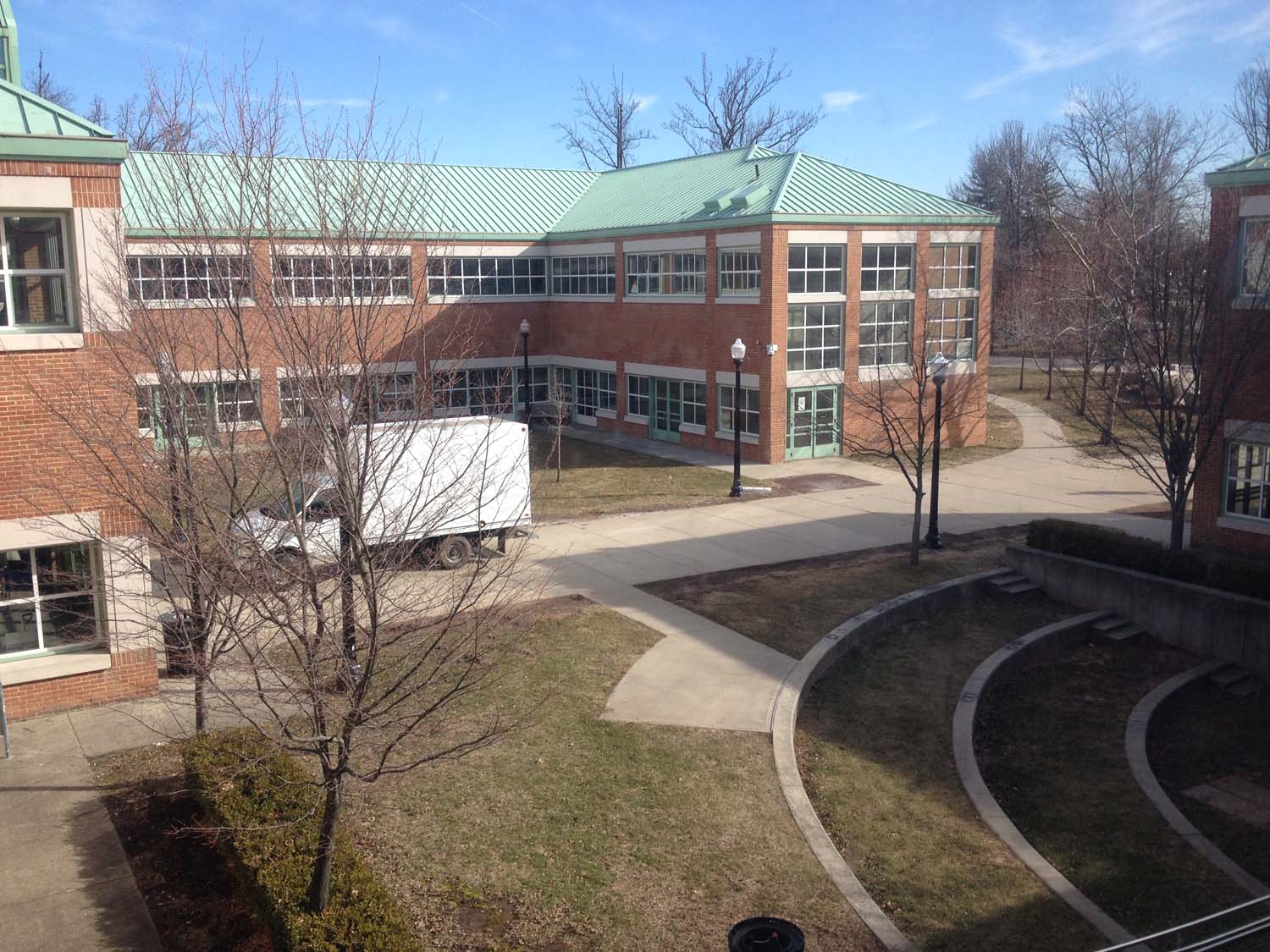 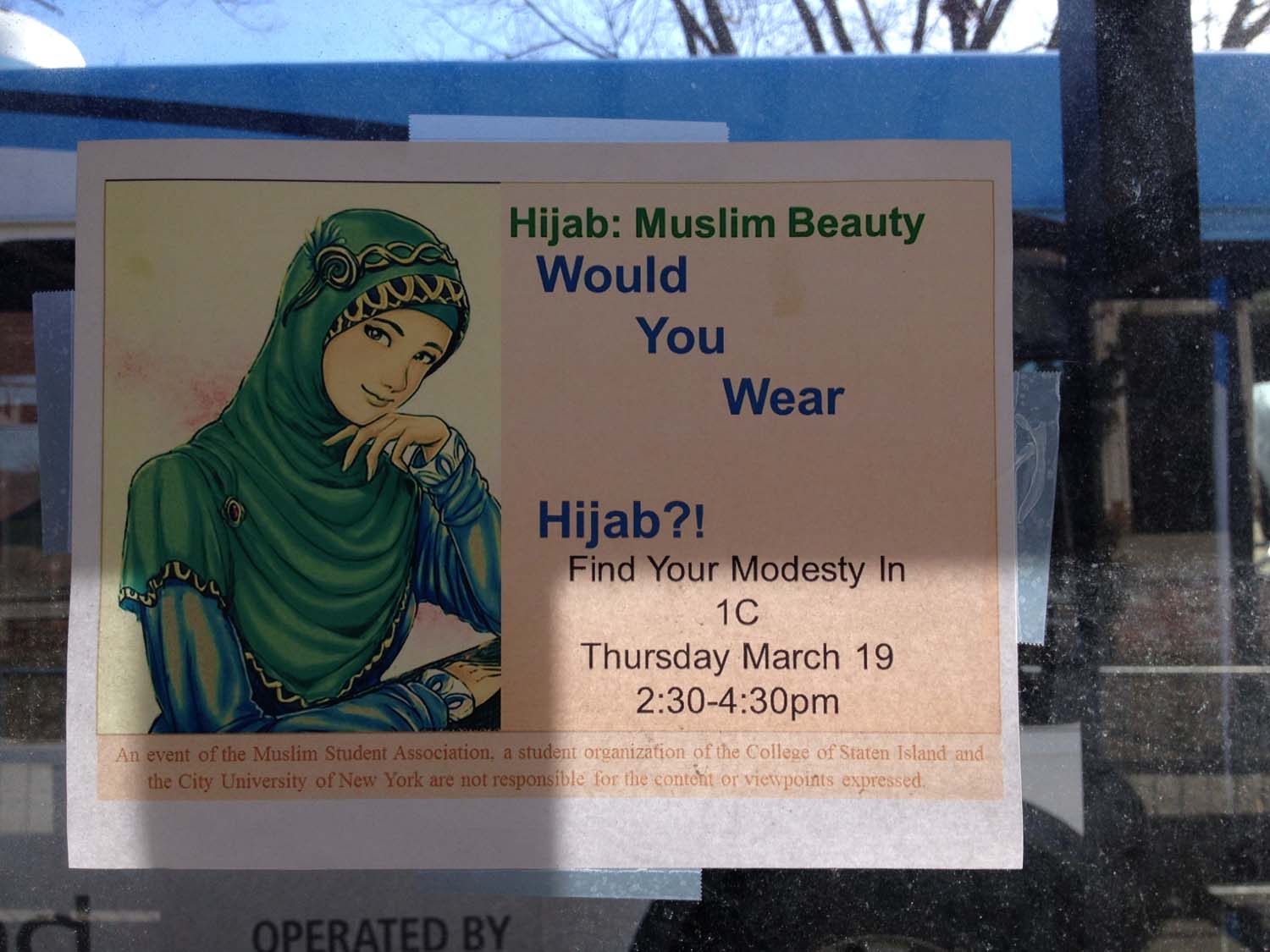 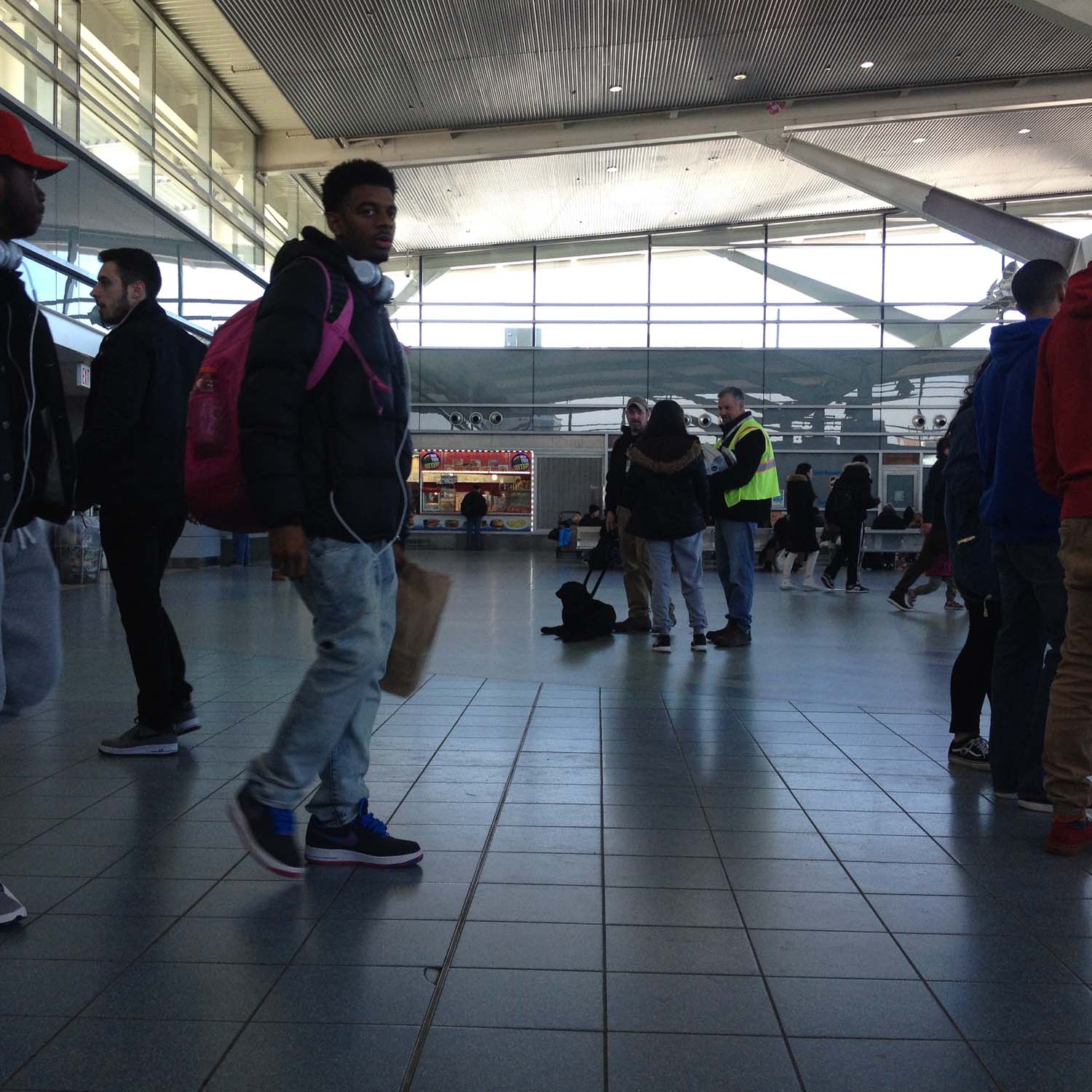 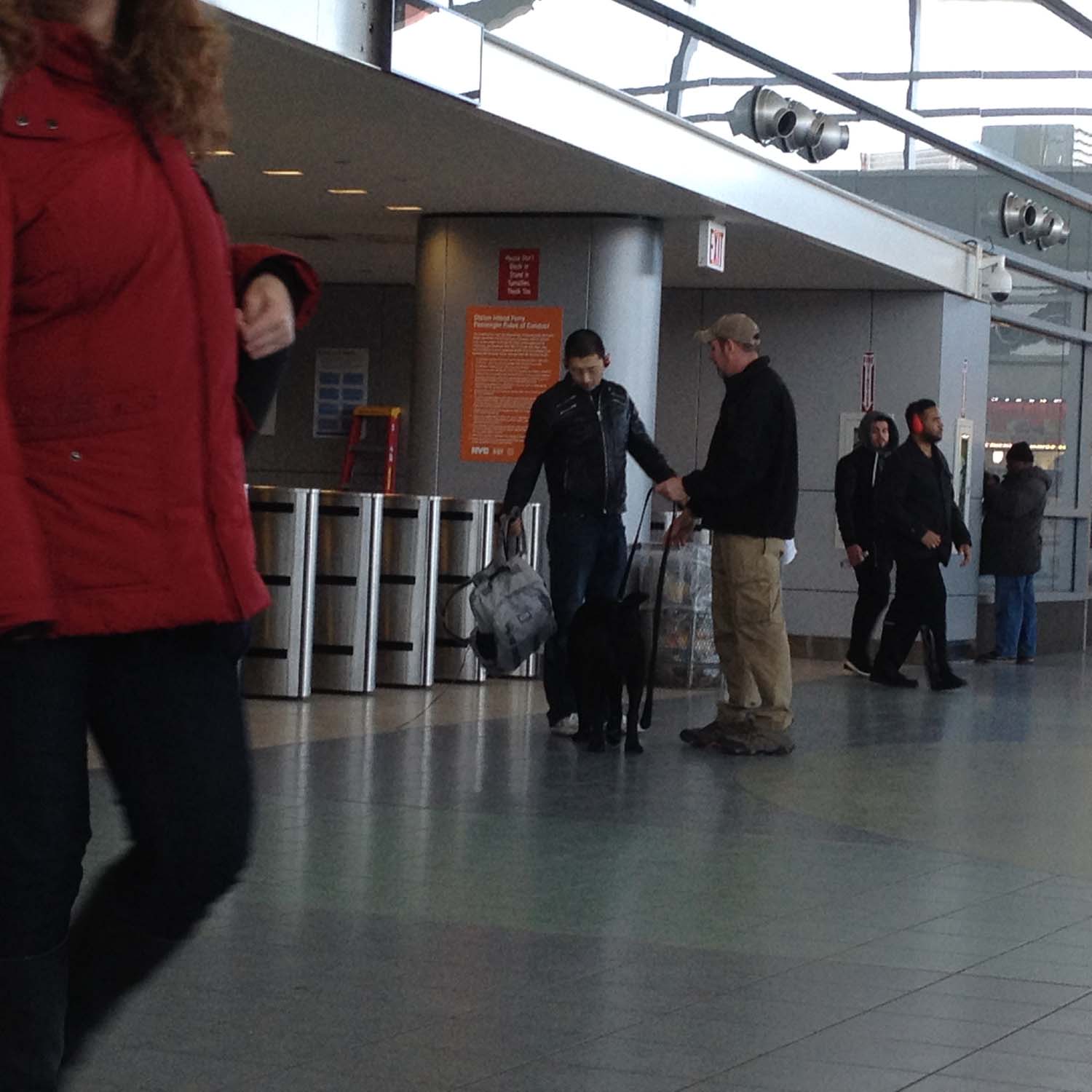 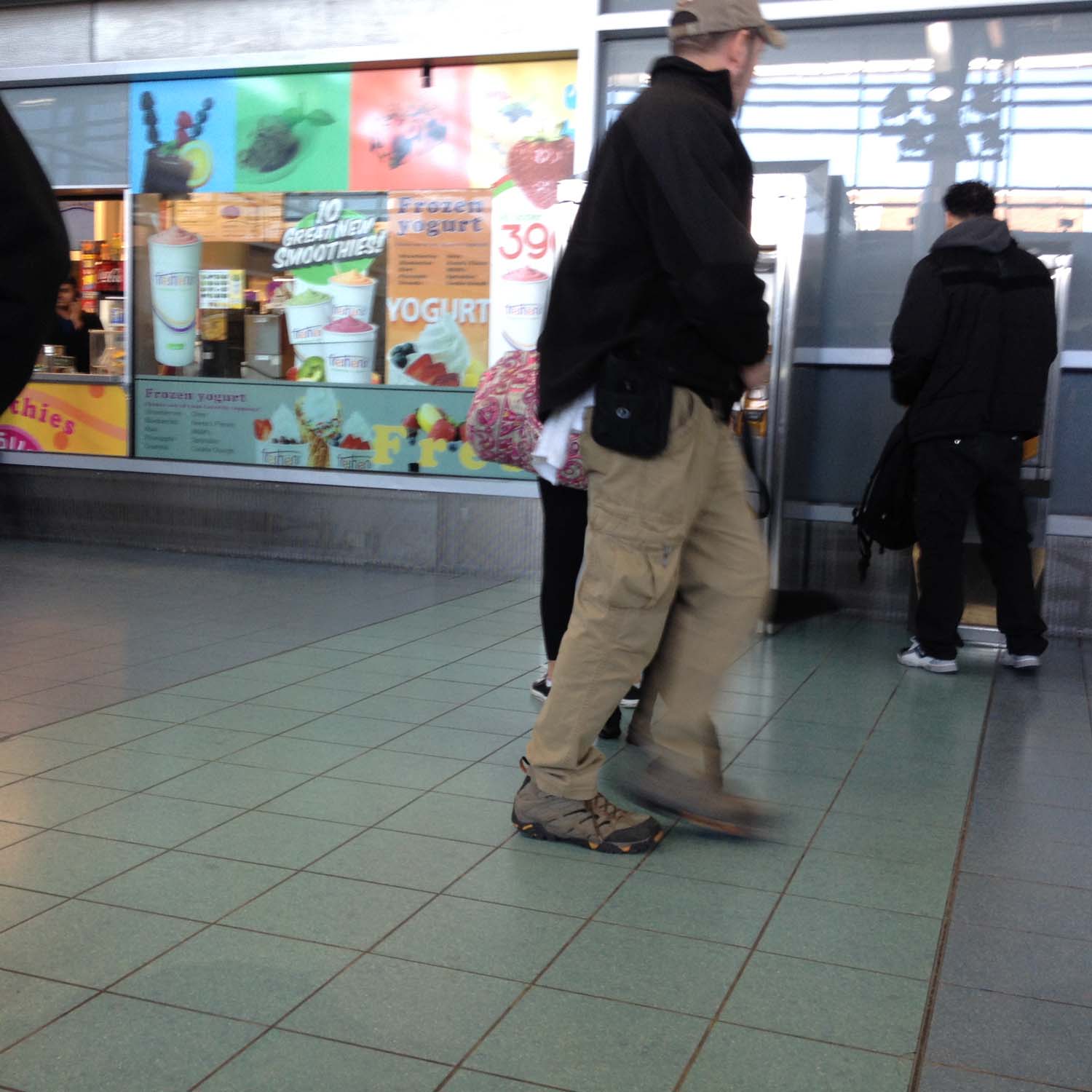 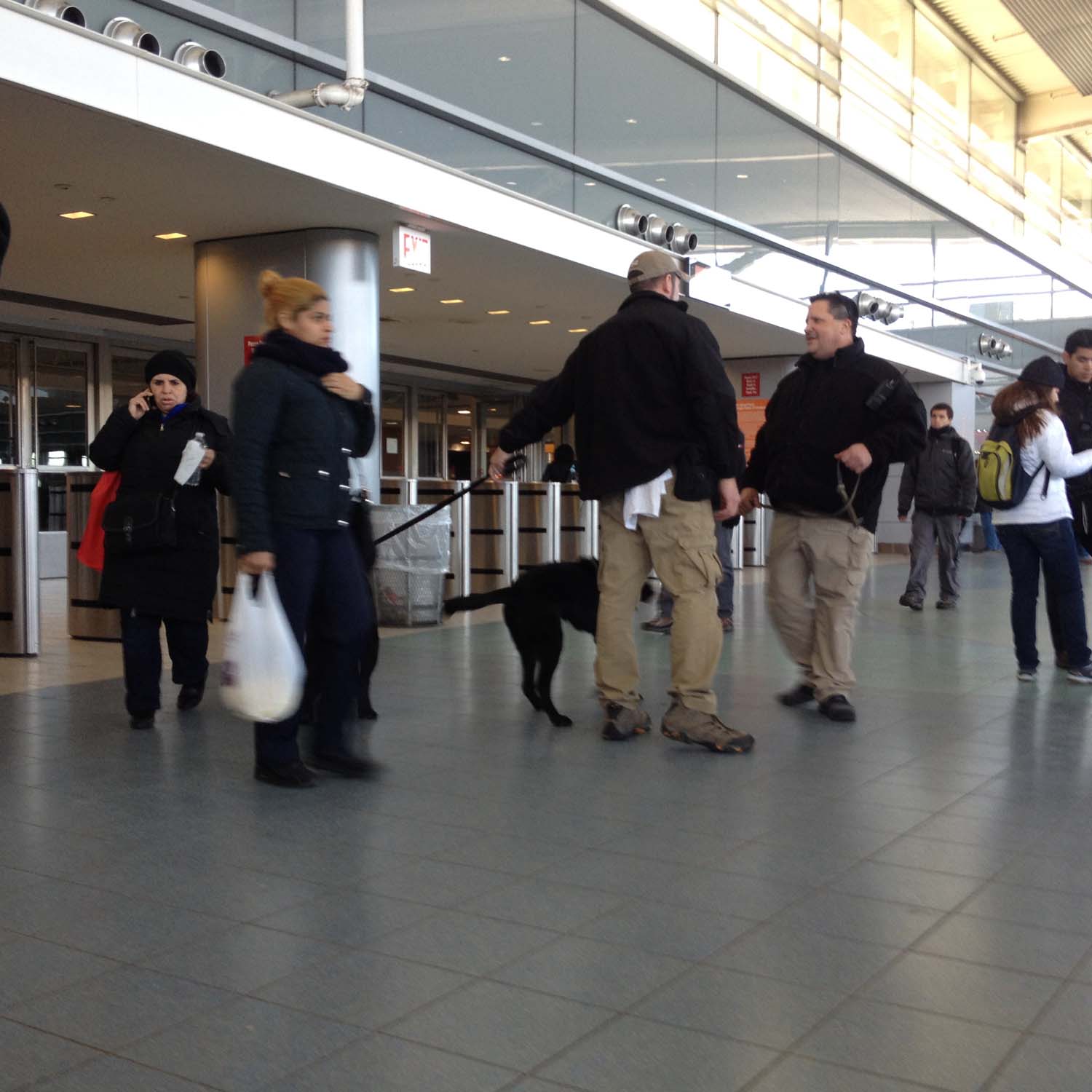 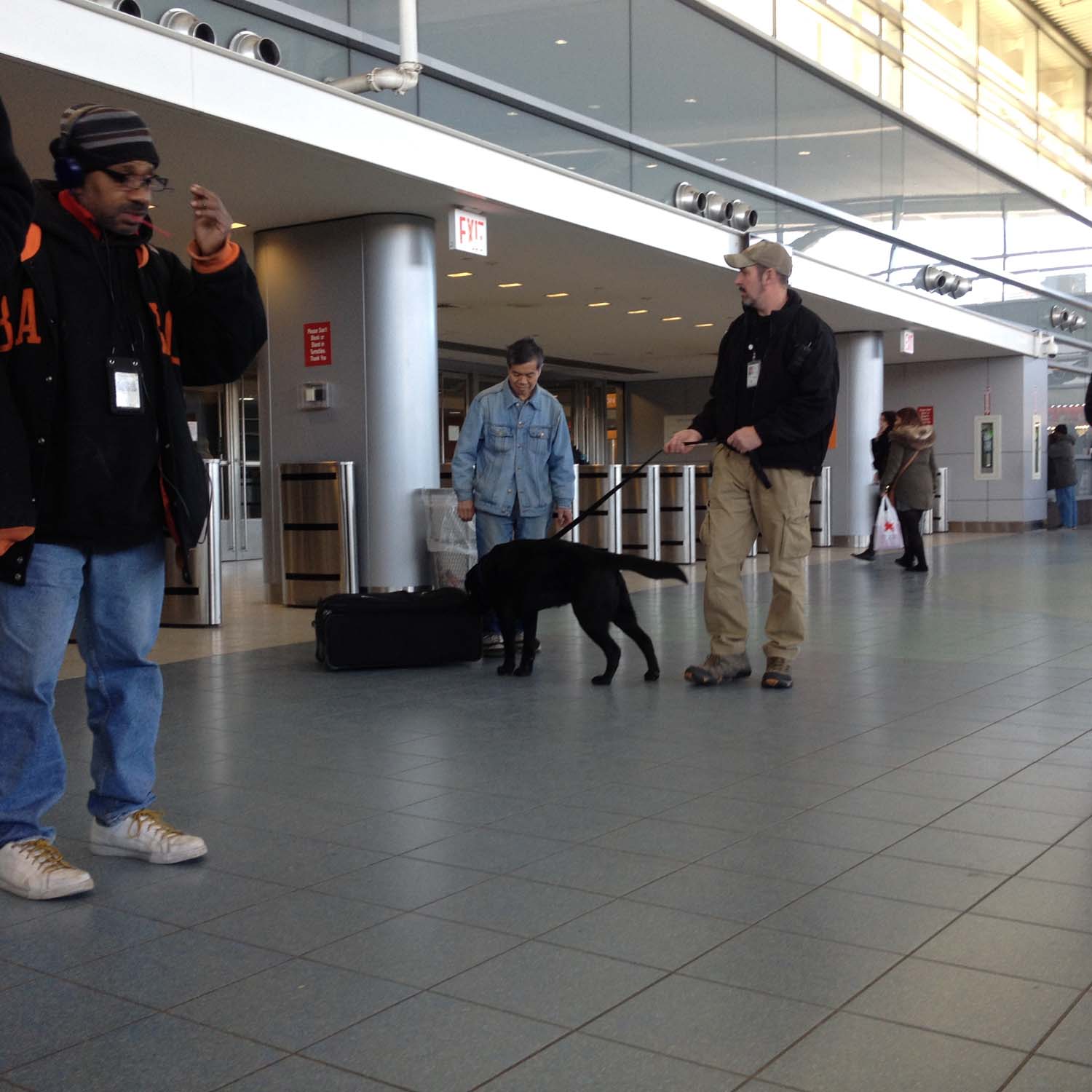 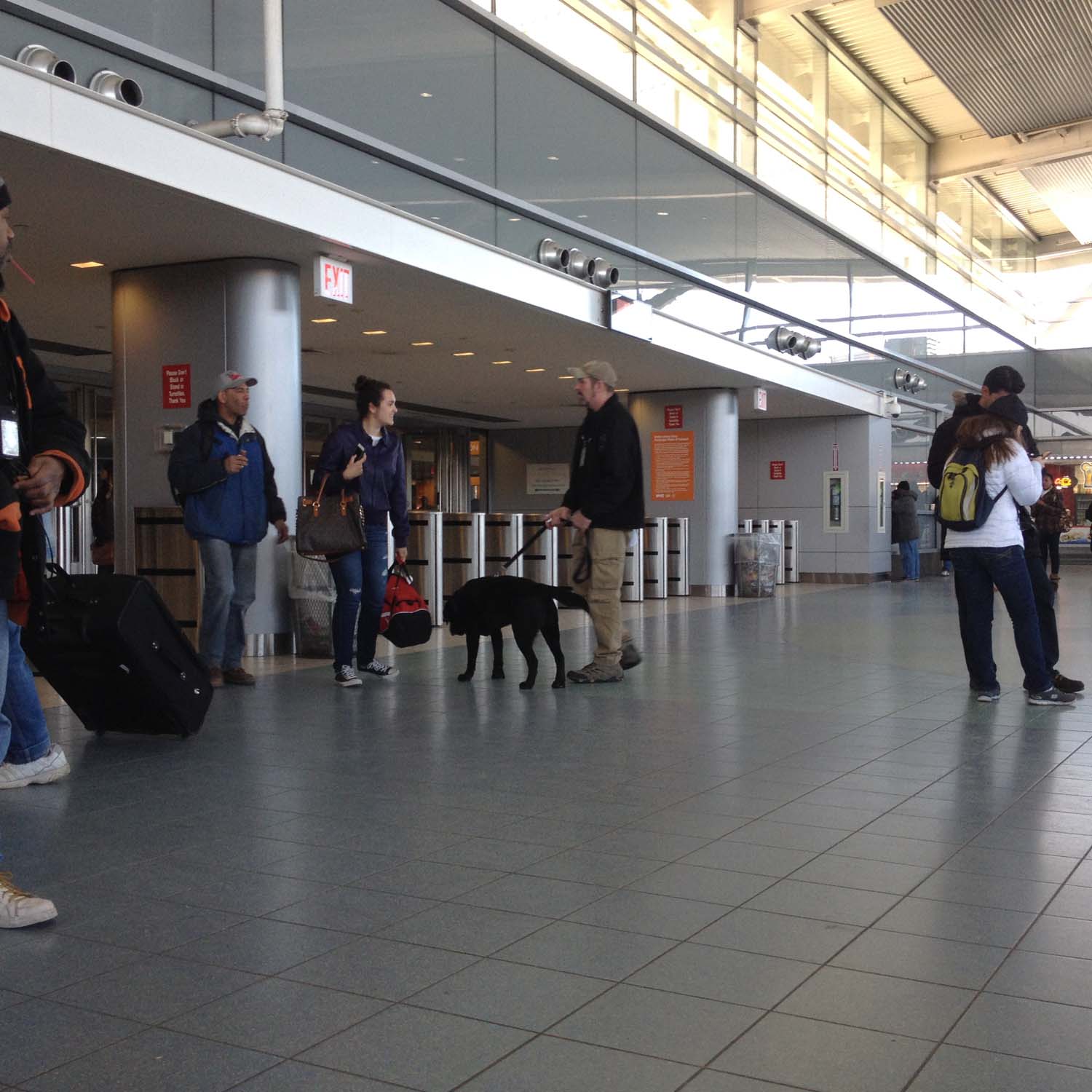 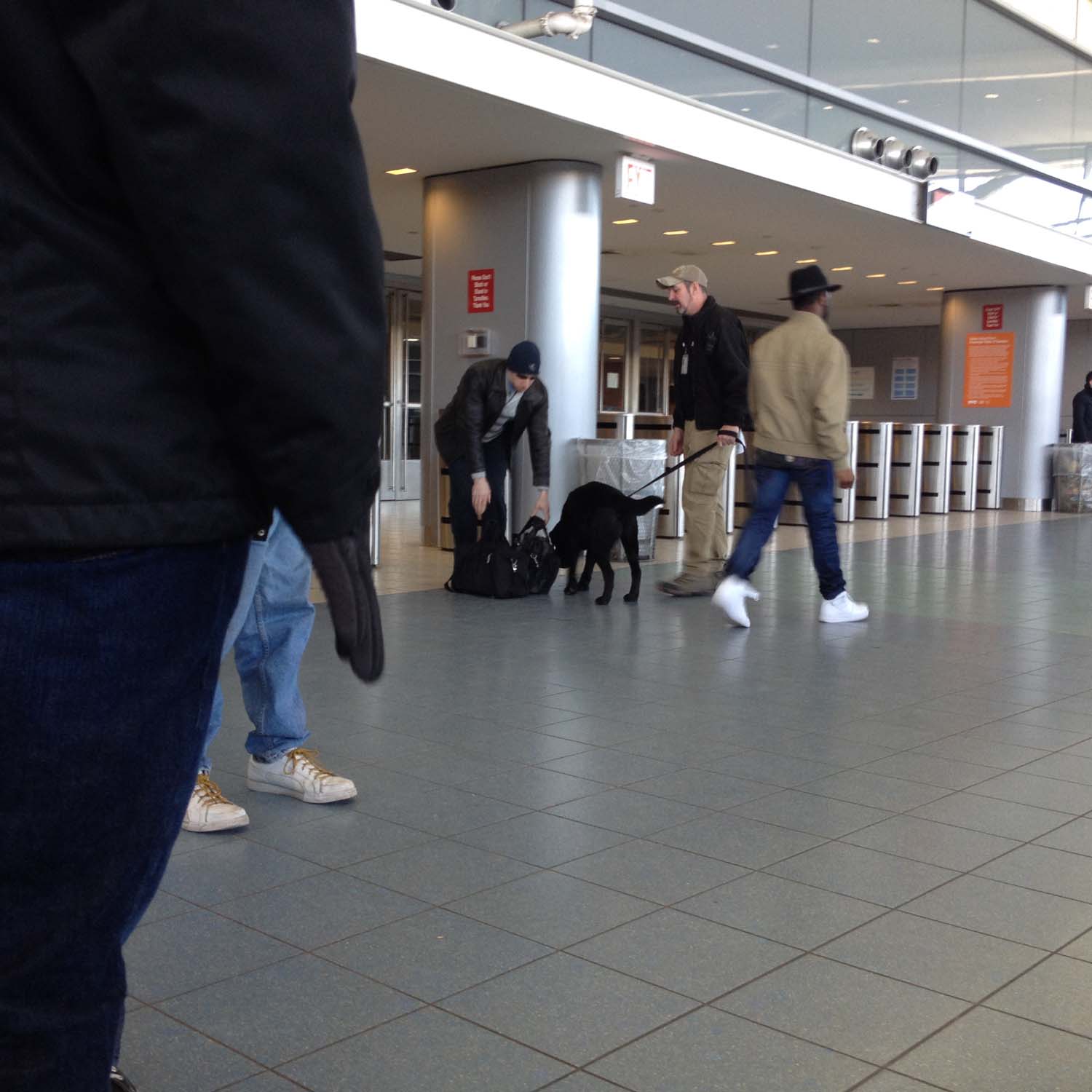 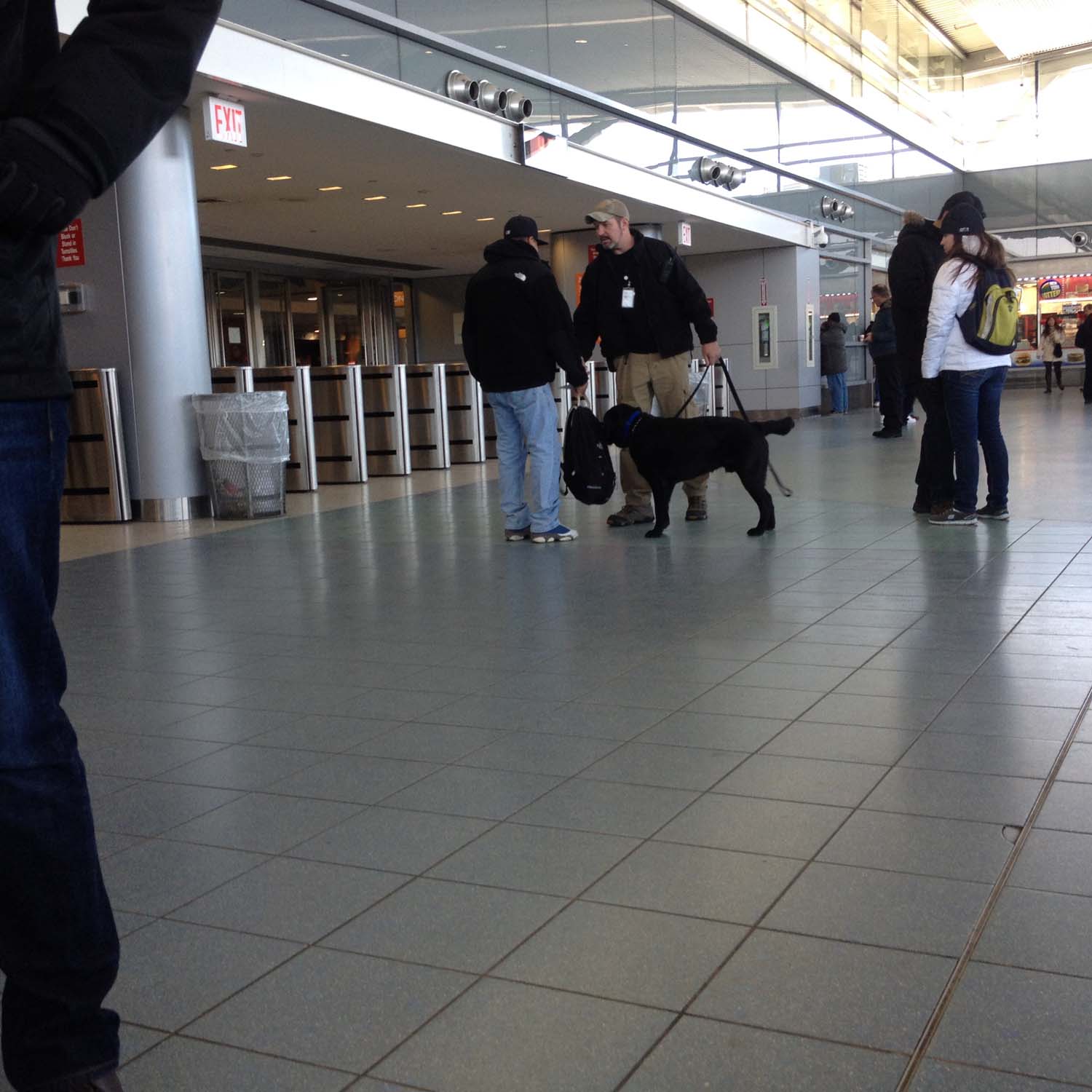 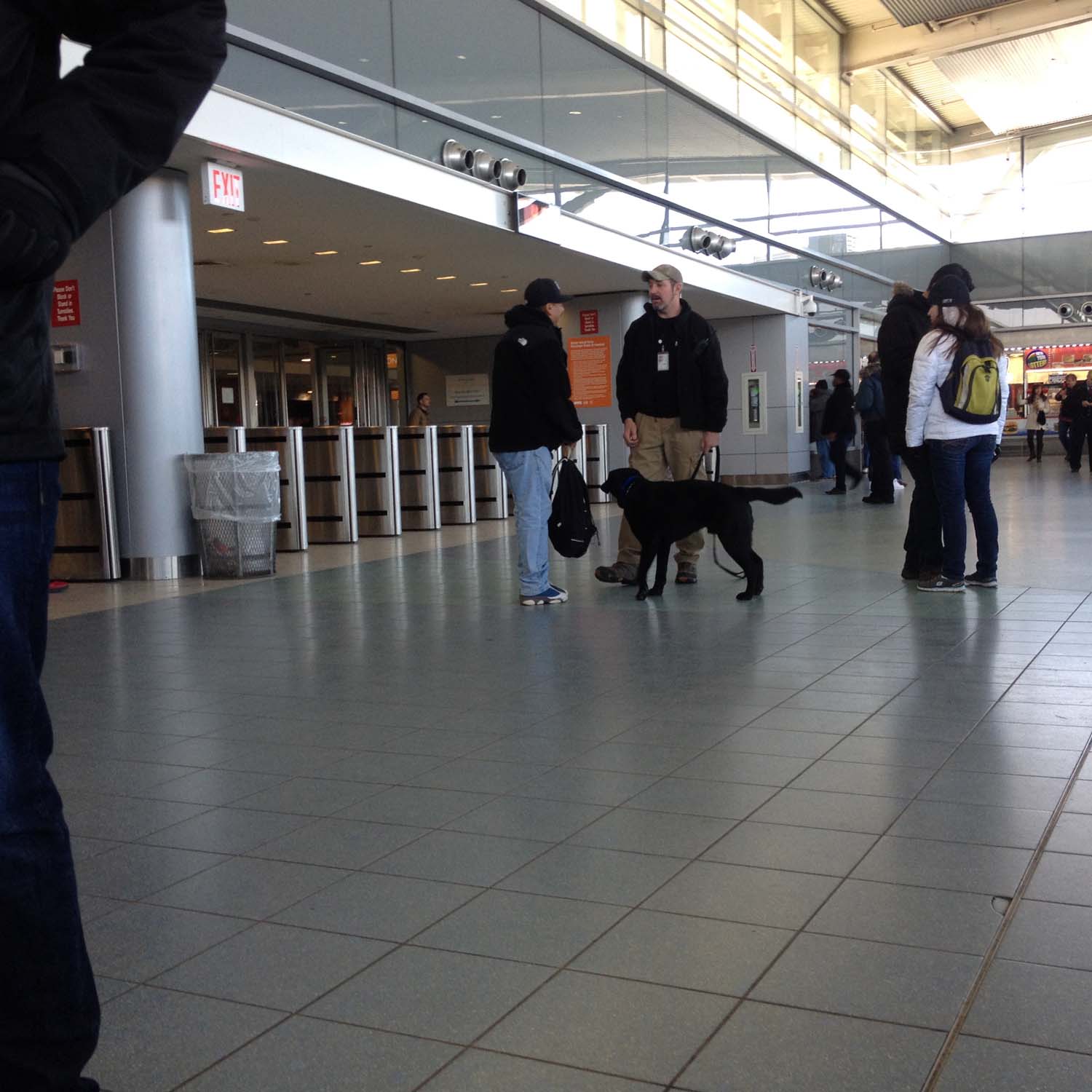 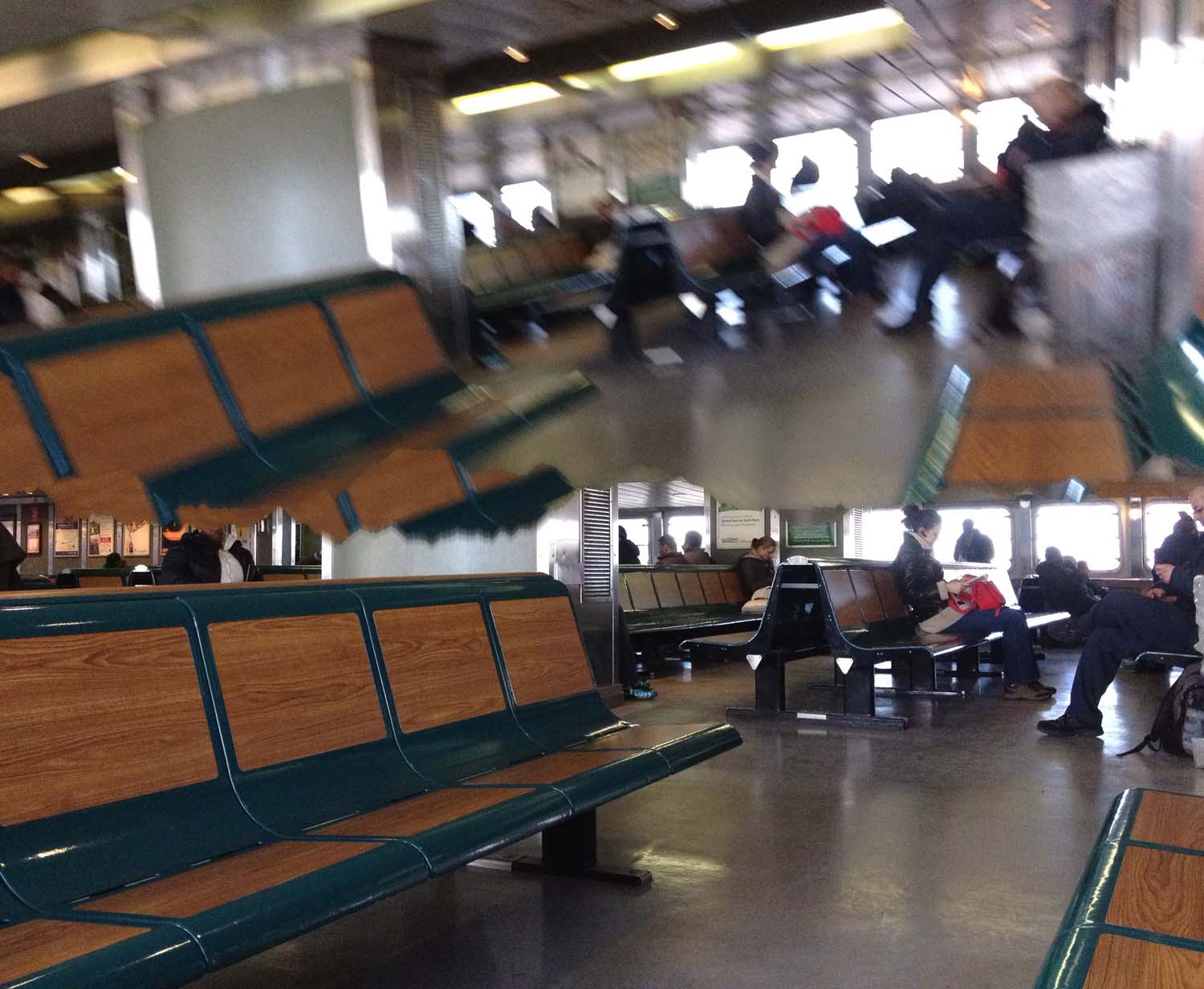 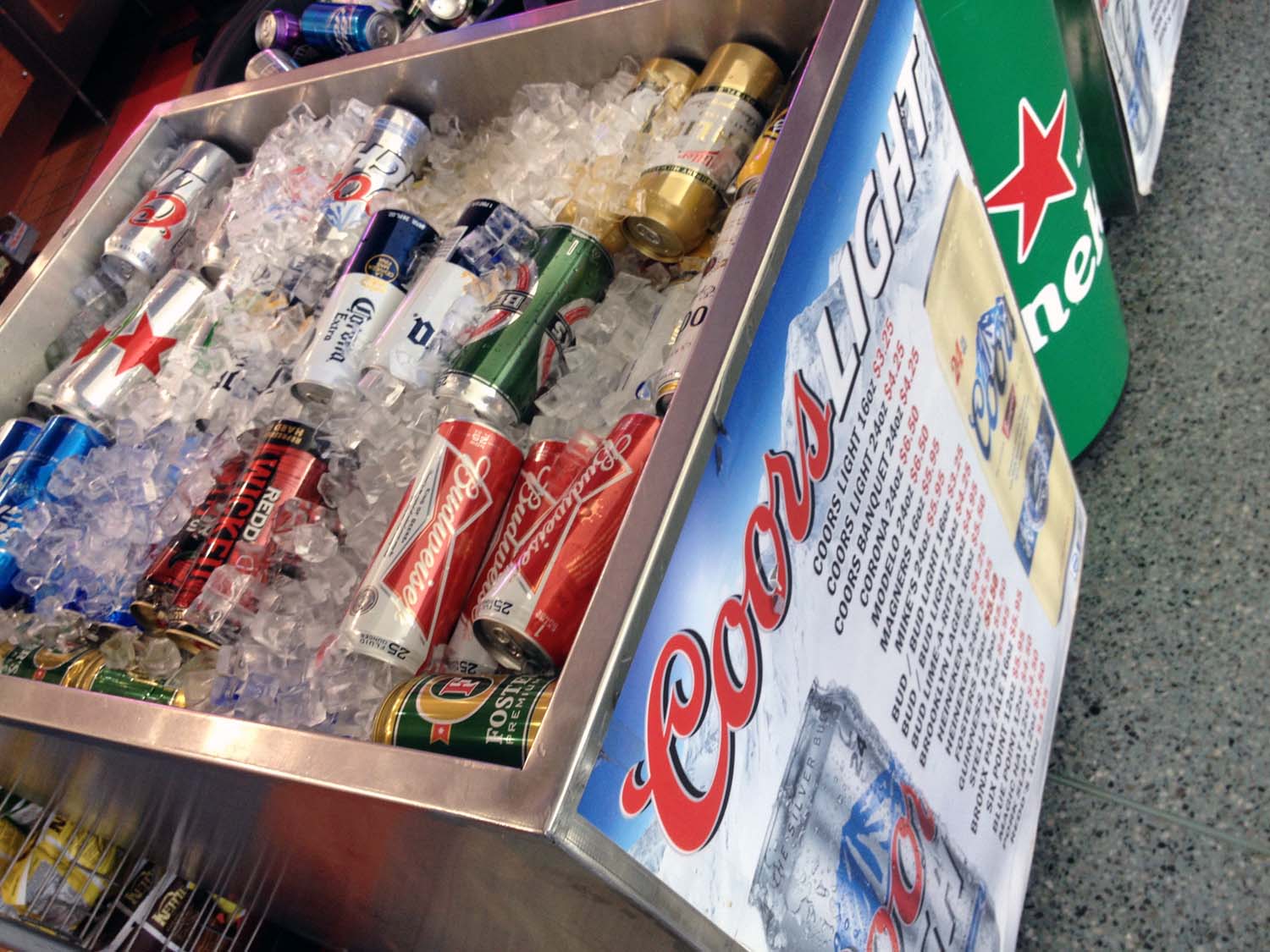 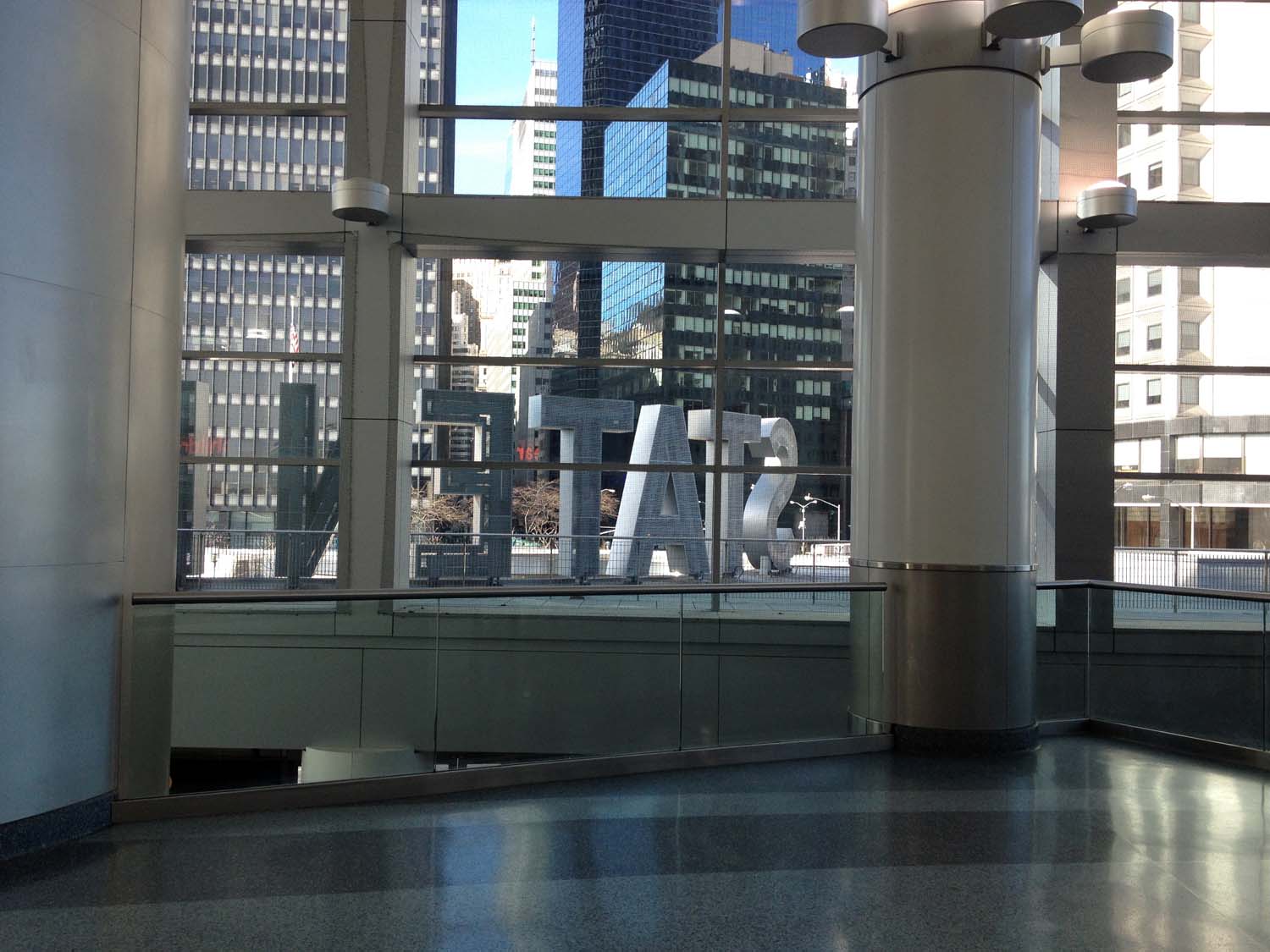 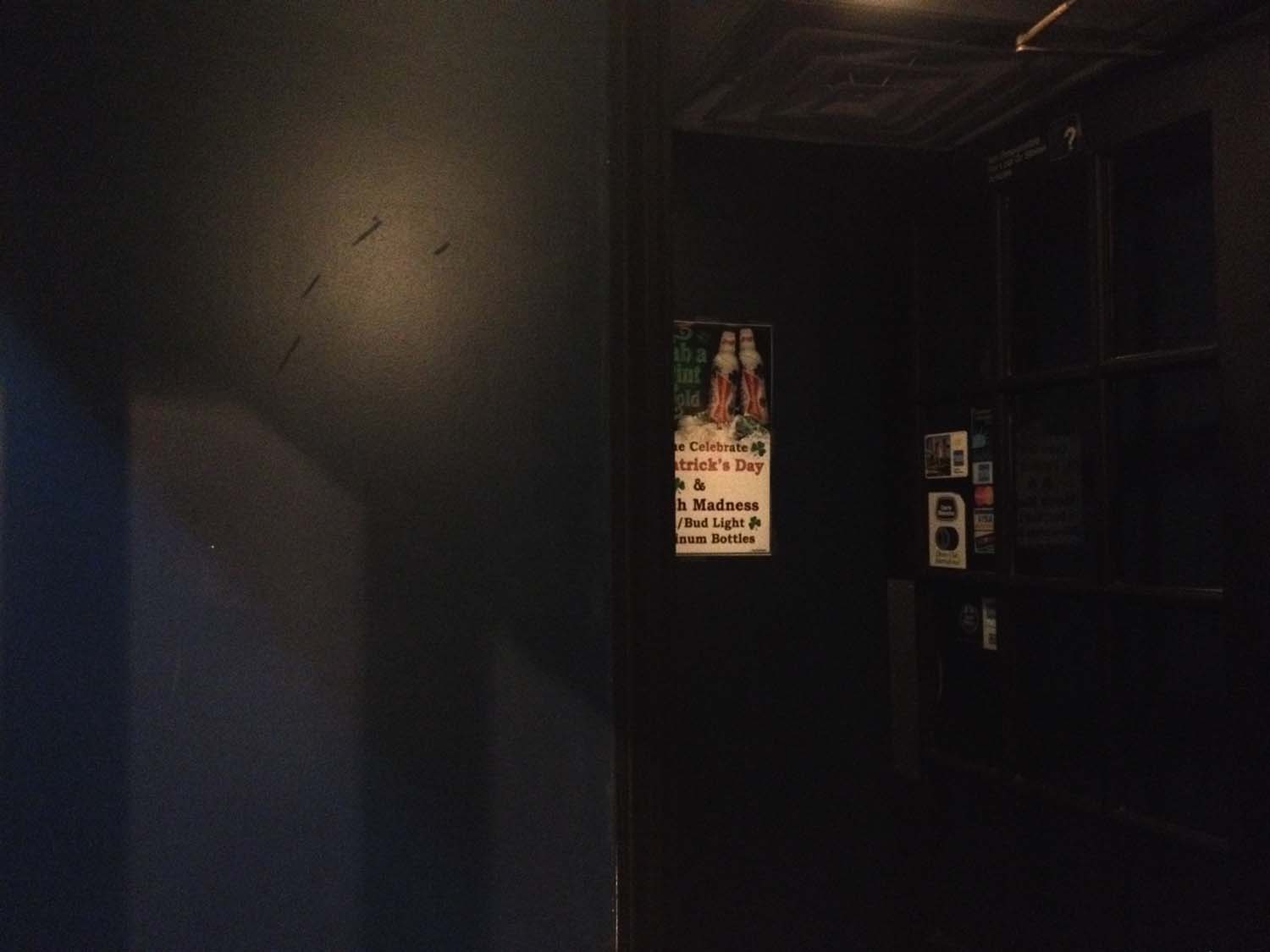 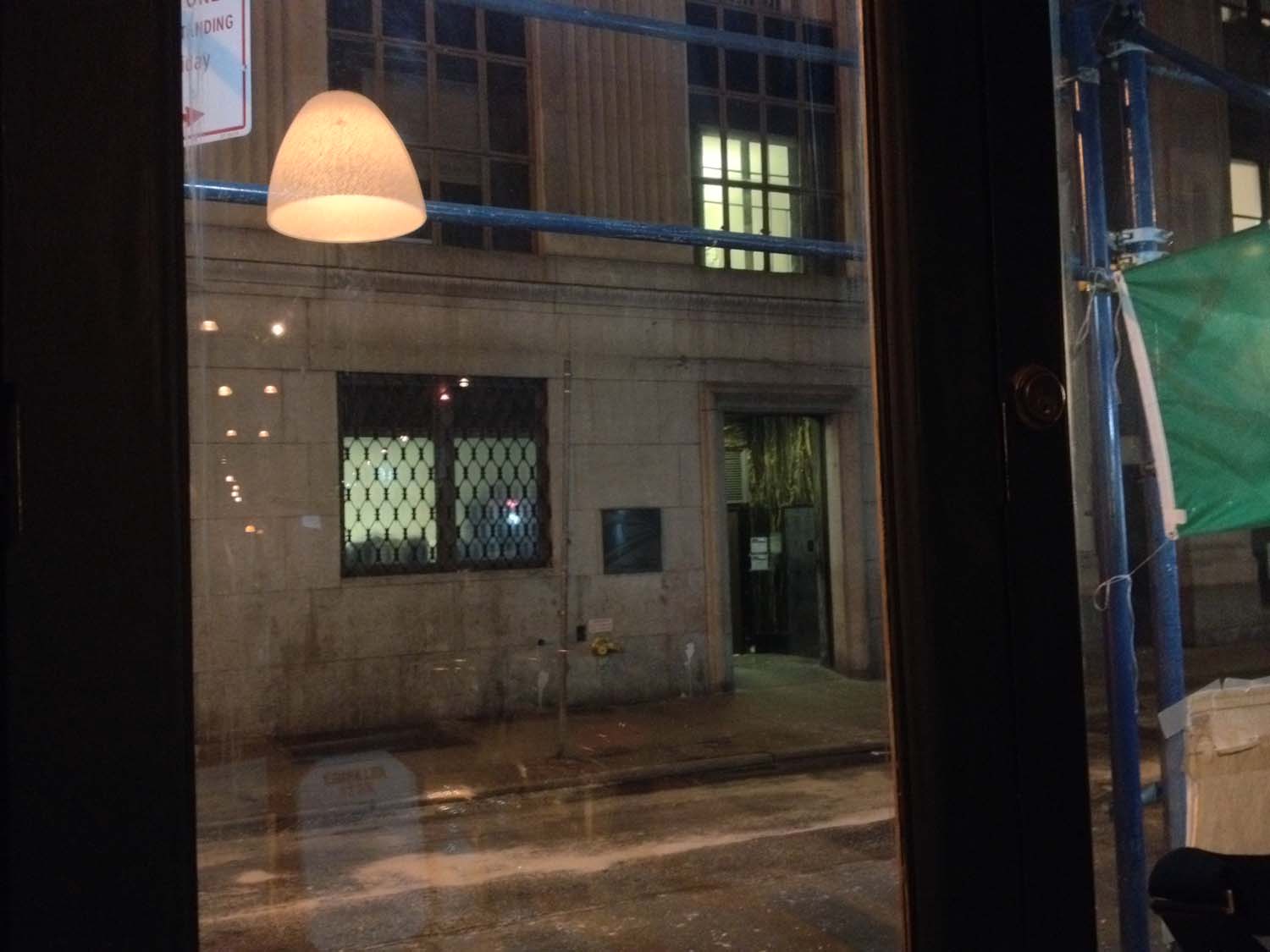 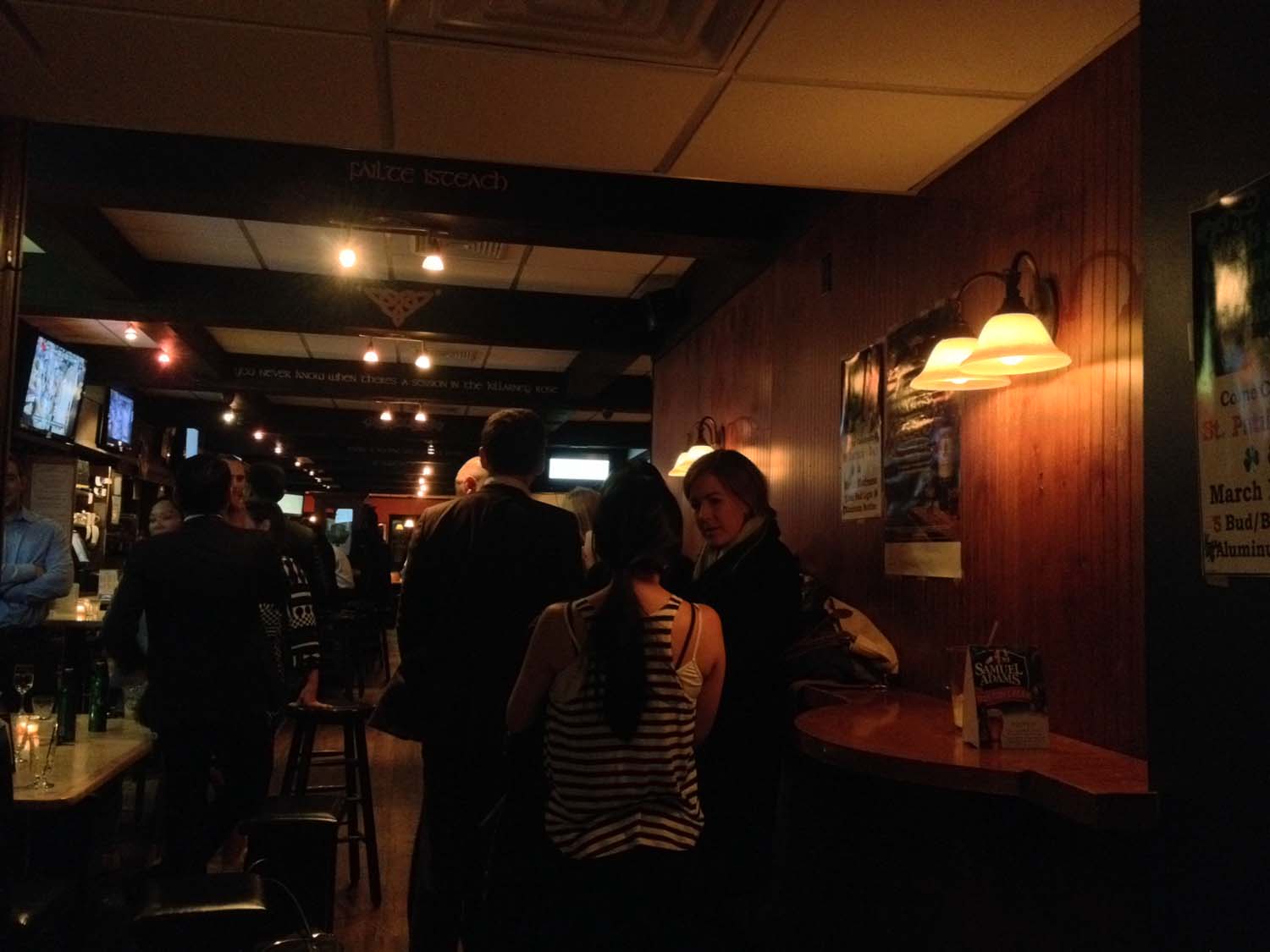 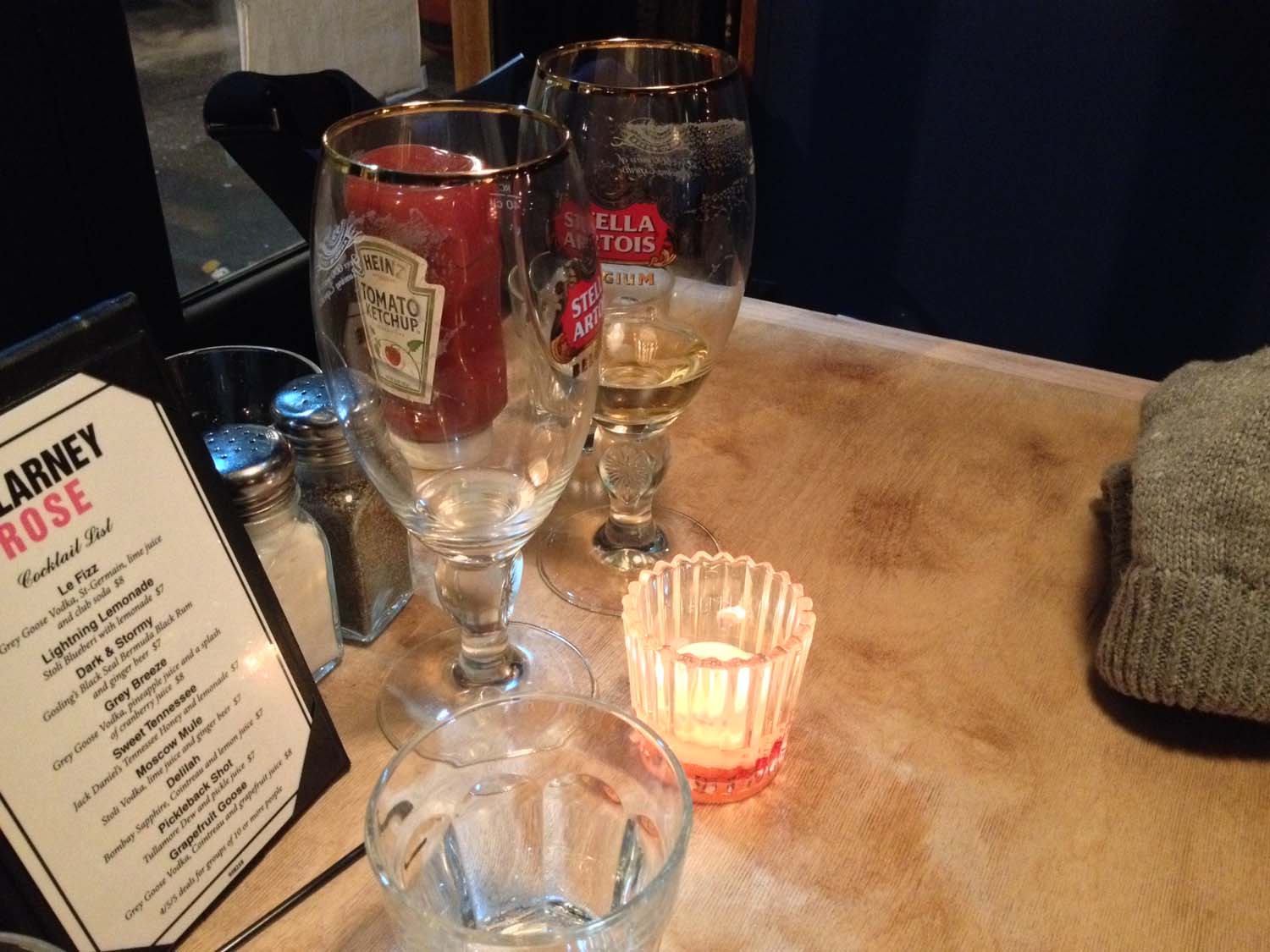 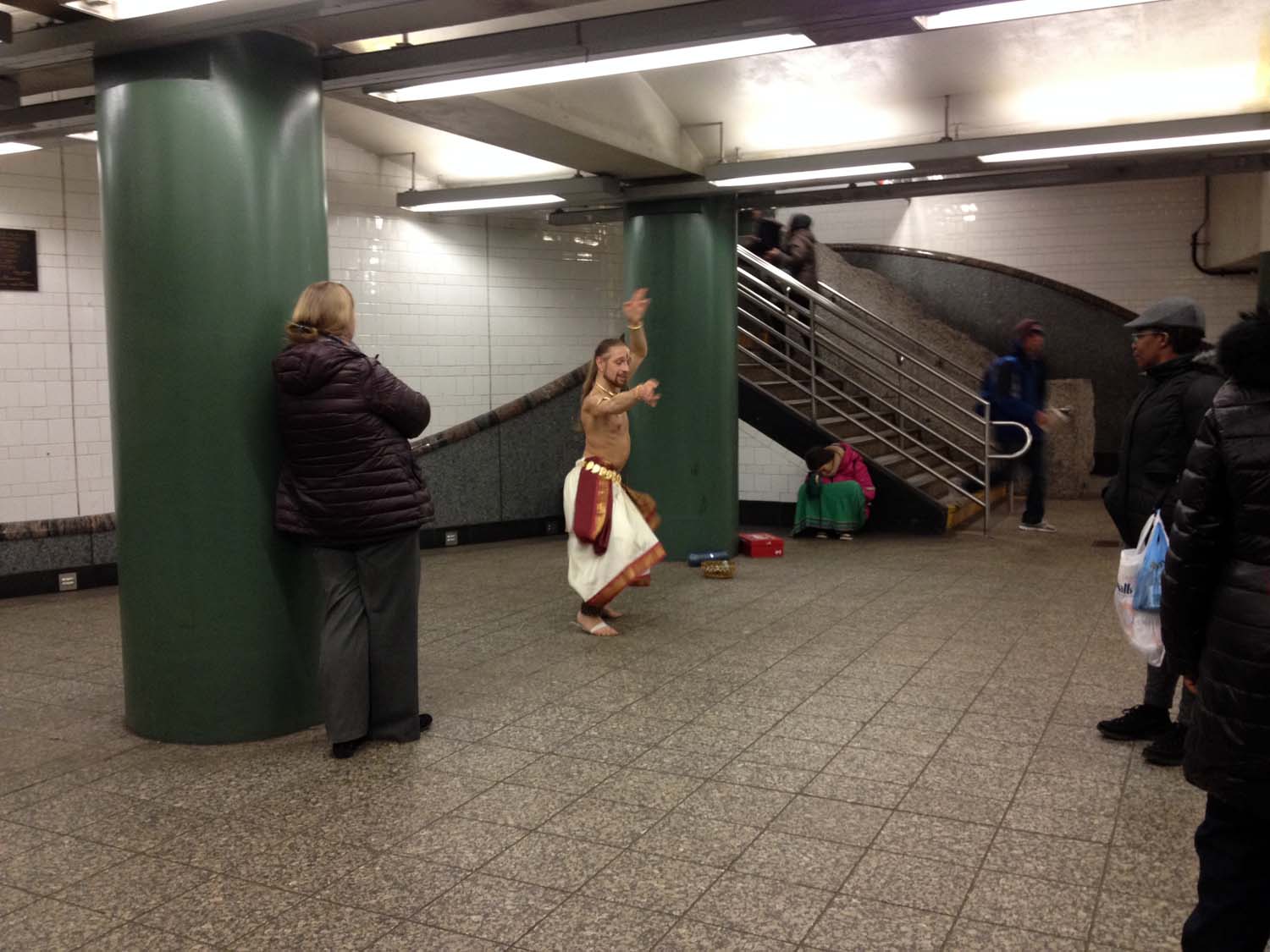 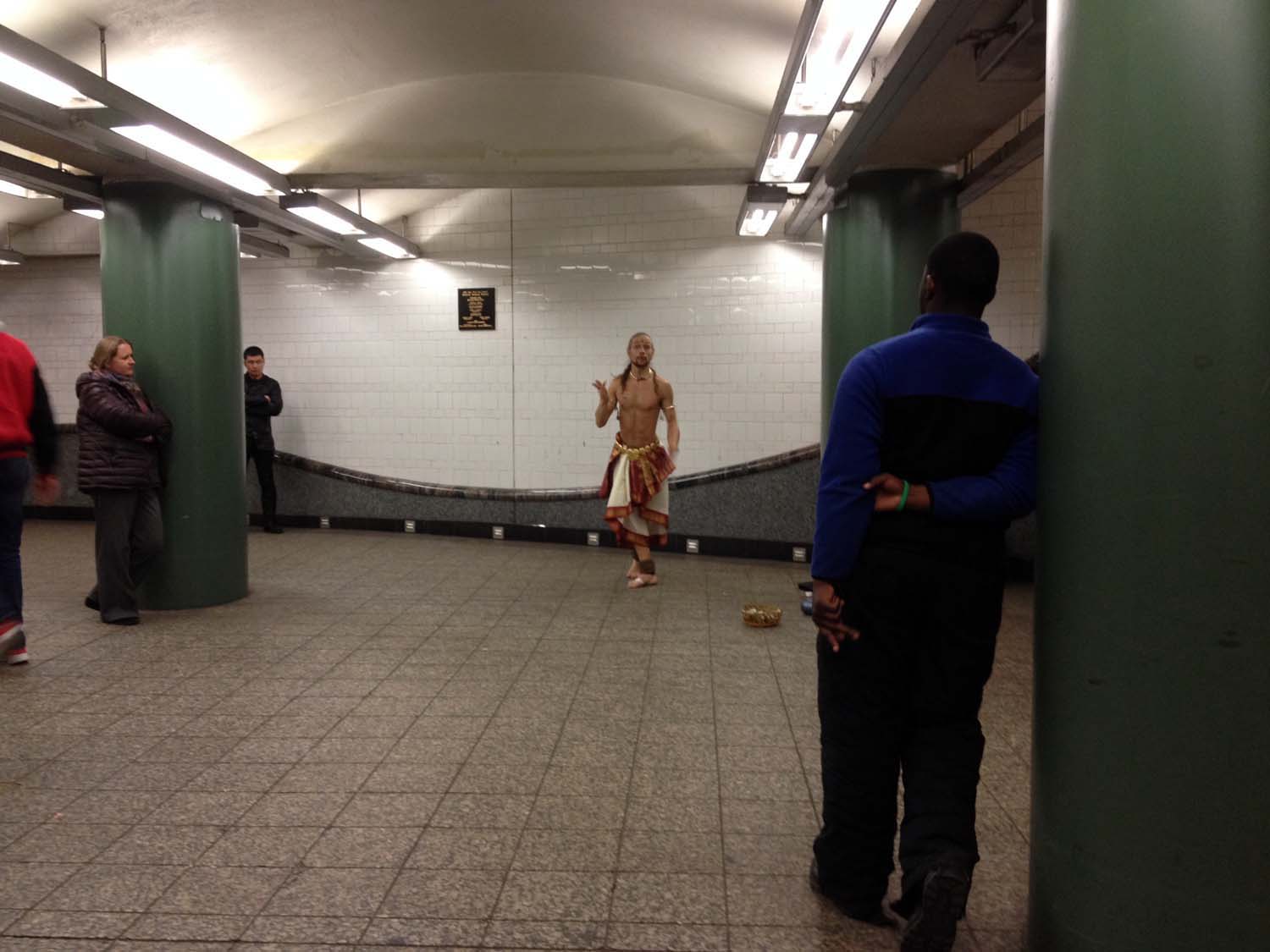 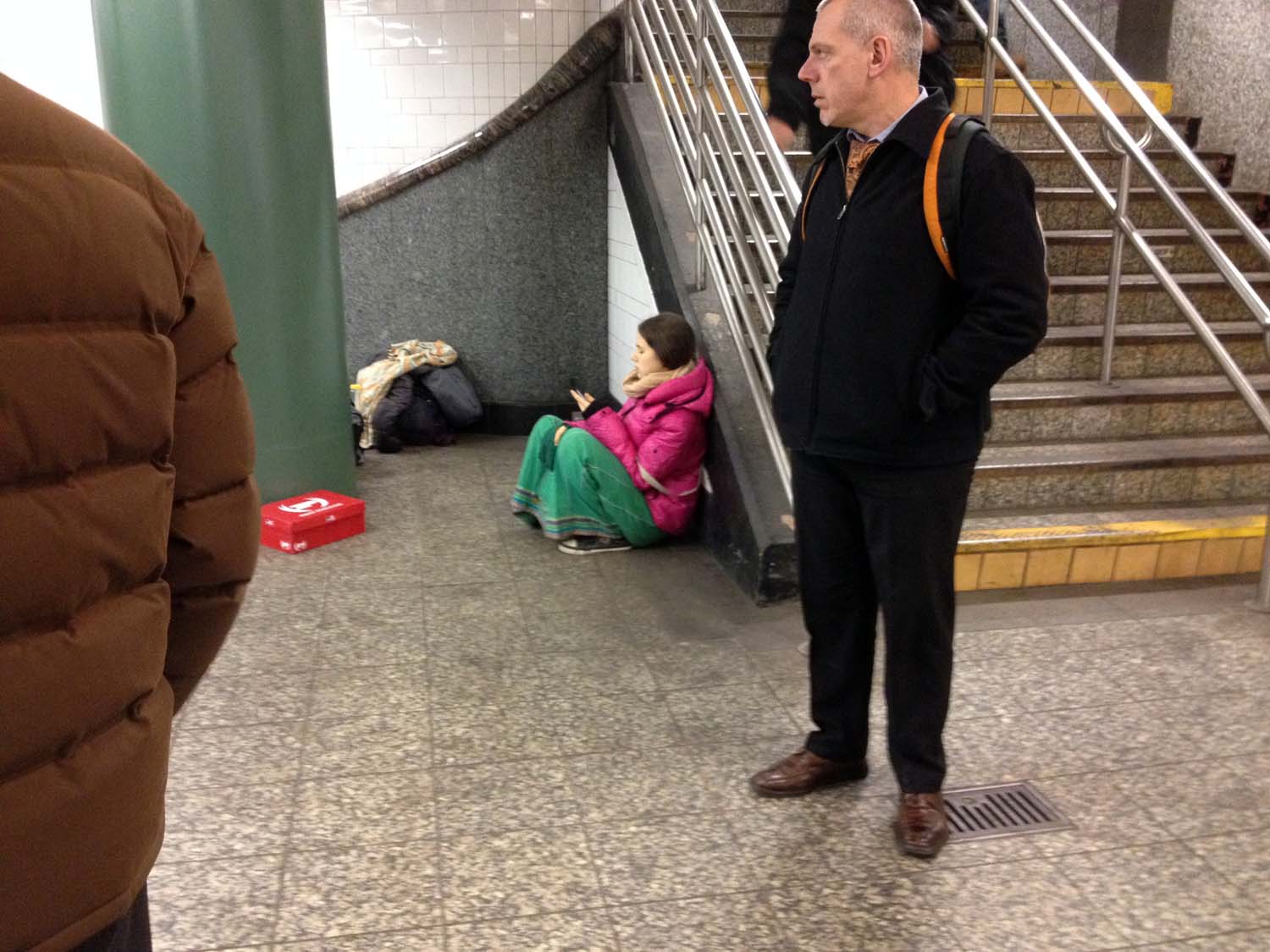 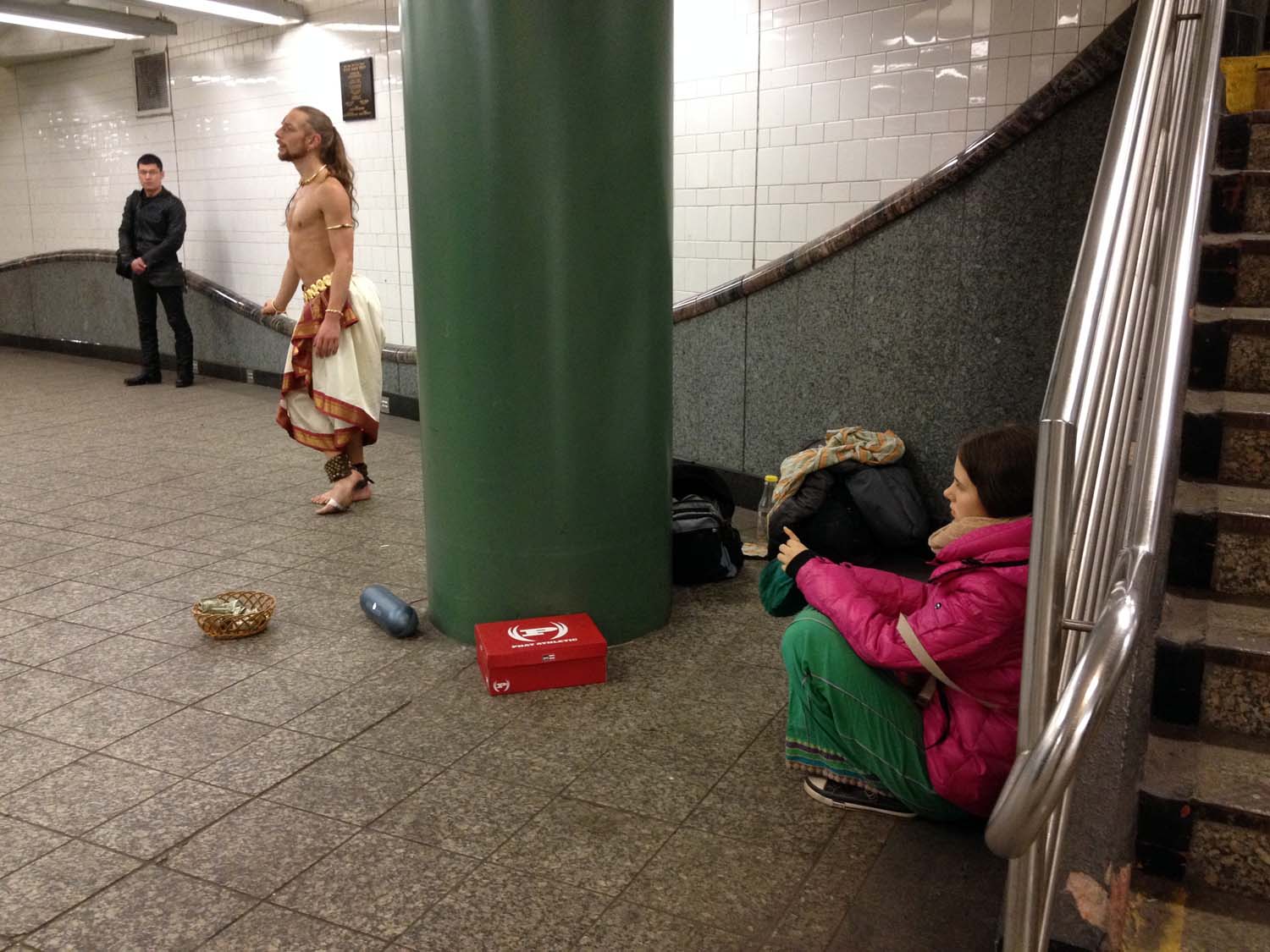 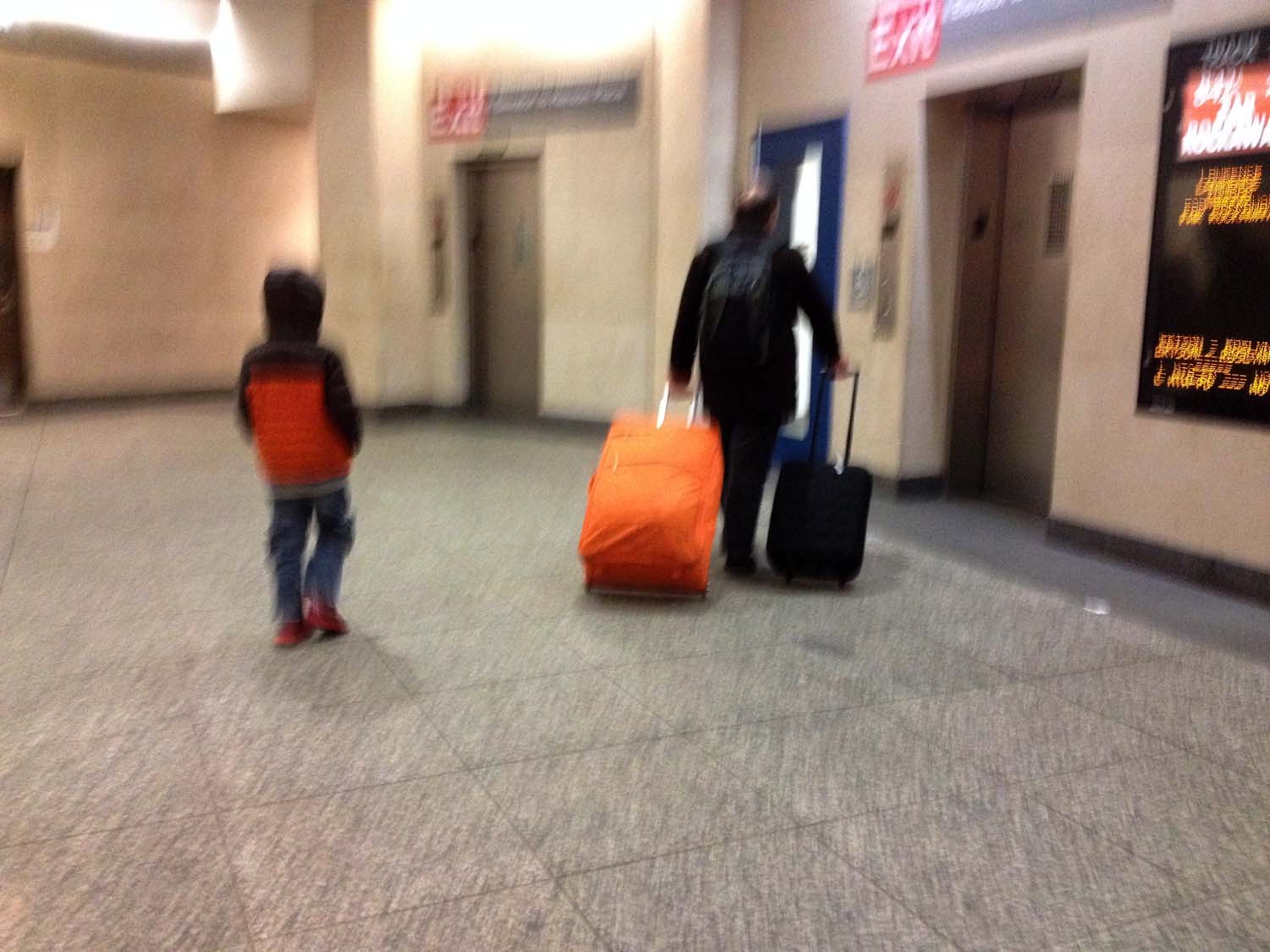 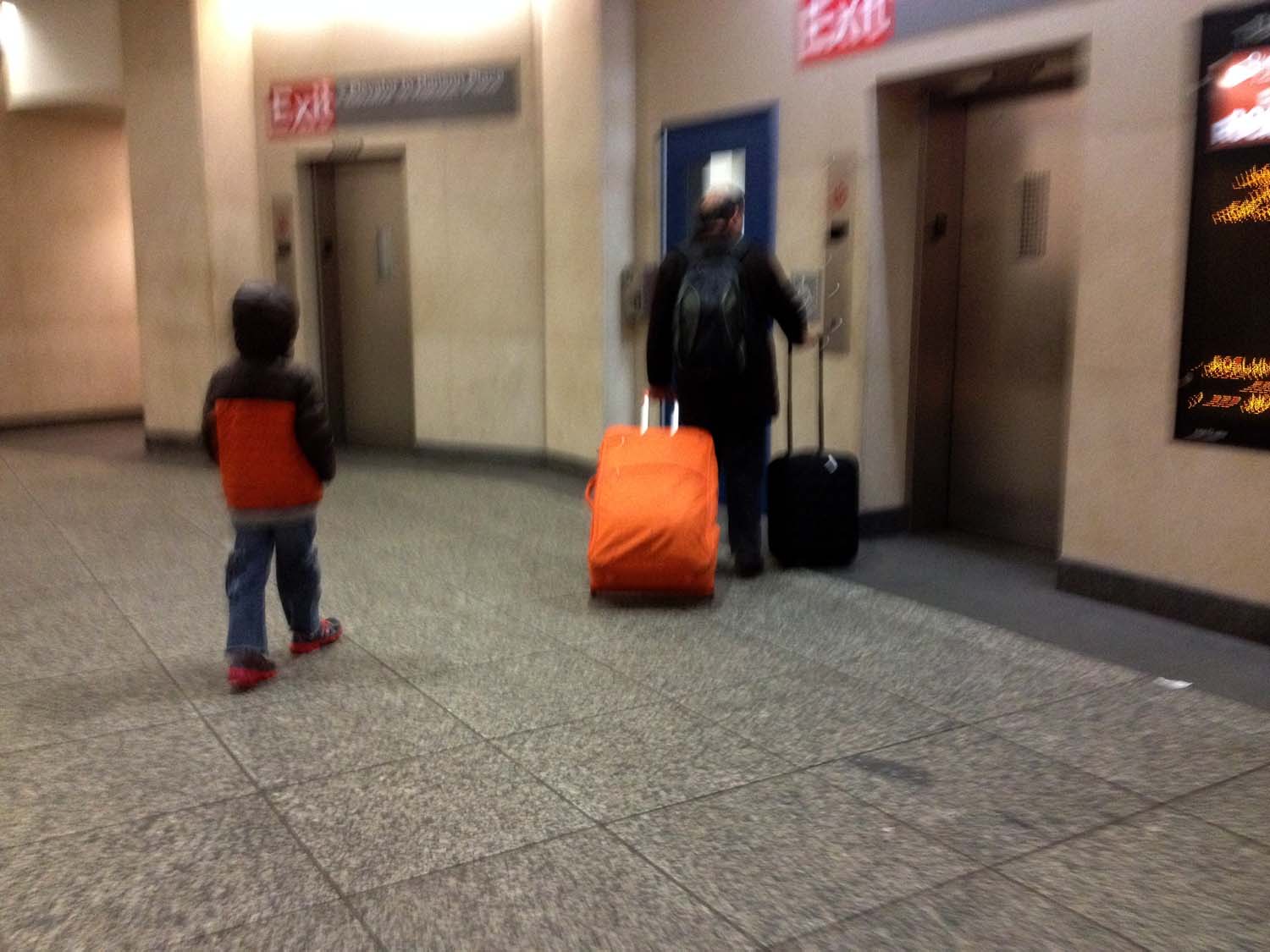 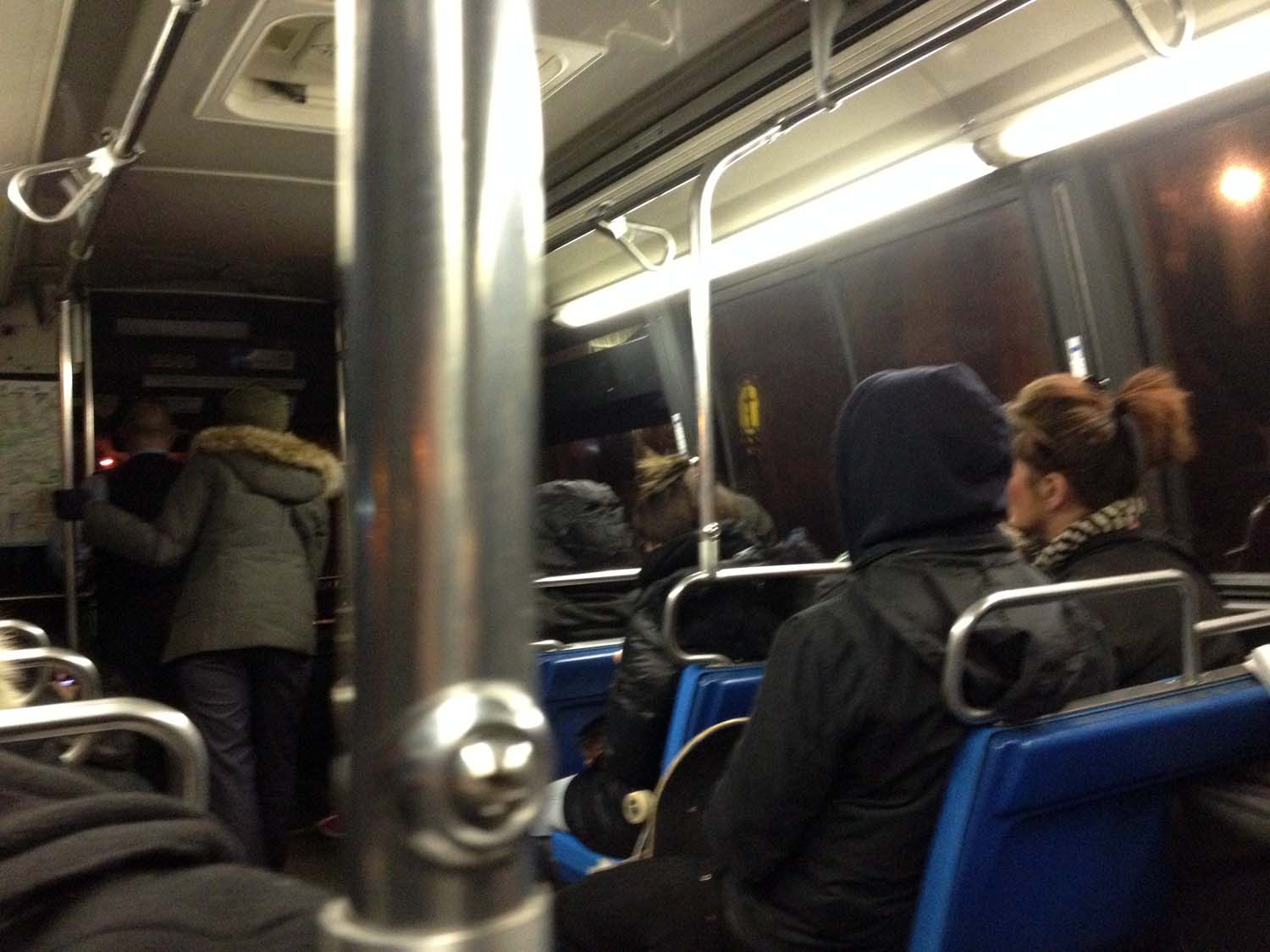 My walks and rides through everyday New York, mostly in Brooklyn, sometimes elsewhere.

A sketchbook of photos and movies..from photography to witnessing, from space to place.

Reading Georges Perec, Species of Spaces and Other Pieces, I have to reaffirm the value of observation in the sphere of the everyday - some of quite casual, and none of it objective - as the first step in creating social change.

Reading Marc Auge's Non-Places: Introduction to An Anthropology of Supermodernity, it's easy to recognize the human specifics, traces and personalizing that occurs in places and non-places alike. Places tell stories.
Hey! these are original images (except for war photographs from Jan 15, 2009), so please contact me if you think you might be thinking about downloading anything. My photos and movies are, in fact, licensed. See license info link on this page. Thanks.