New York, Inside and Out (plus one photo from Upstate in Rhinecliff) 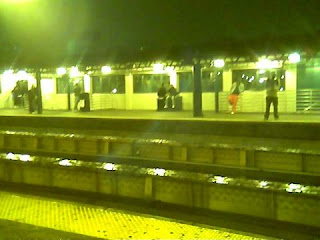 The cell phone is allowing me to take pictures without being noticed, so I notice even more than I did before. Everything is subject. The subway platform, above, and the supermarket below, where the workers are wheeling out the old refrigeration unit because the new ones have been installed. I suppose that's a good day at work, if you work there - something new and different to do. The old unit was completely filthy, by the way. Did they never clean it? Even once? 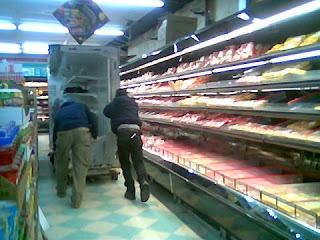 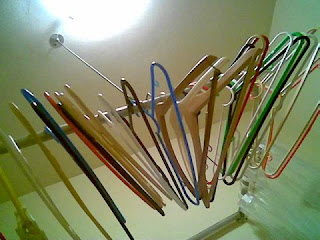 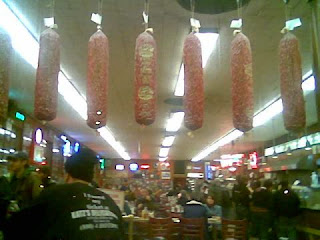 Looking into Katz's Deli on Houston Street, Lower East Side. 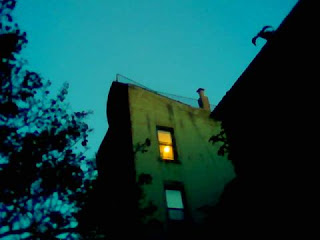 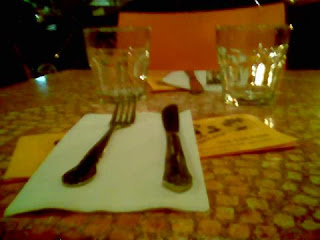 The table is set at Chavella's for a little outdoor dining on Classon St., Prospect Heights, Brooklyn
The next two photos were taken from the Express Line (15 items or less) at the Park Slope Food Co-op on Union Street. I think taking these photos and putting them online might be enough reason for them to suspend my membership, but I hope not. That place has a lot of rules but I love it just the same. 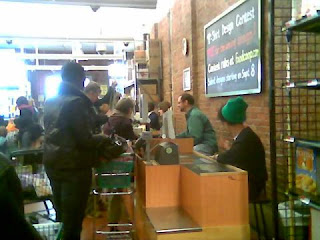 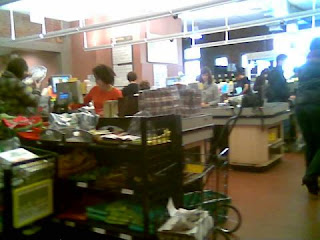 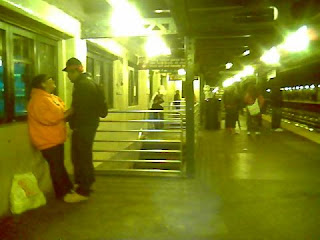 On the platform of the No. 4 Train, Yankee Stadium stop, in the Bronx.
And the two below taken from the Q-Train window as it rolls over the Manhattan Bridge at sunset. The cell phone camera completely abstracts certain types of image, which I like. 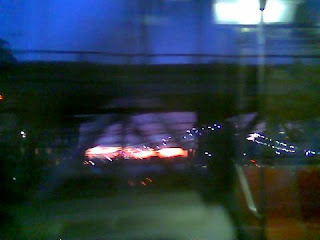 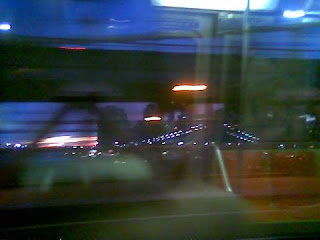 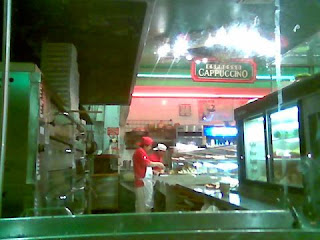 Pizza parlor on Houston Street, above, and a Metropolitan Transit Authority sign for subway users on the F-Train from Williamsburg. 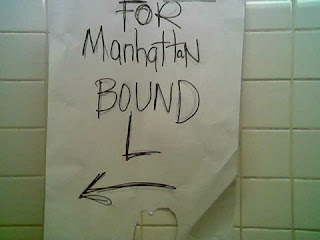 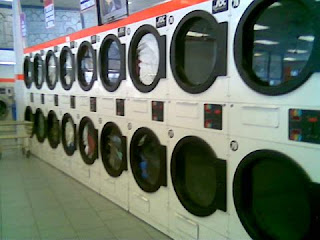 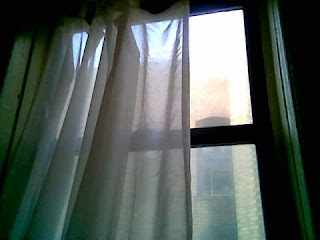 Looking out on the morning sun... 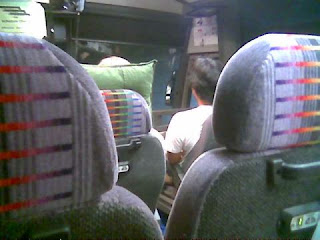 On the Chinatown Bus from NYC to Baltimore.
And in Baltimore, a bed awaits. 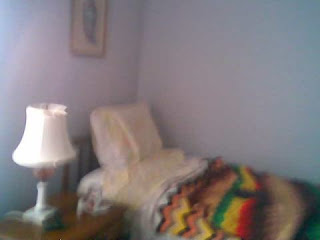 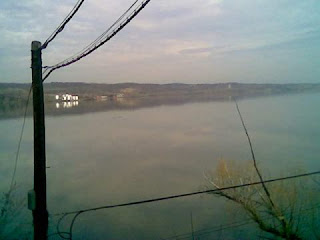 The view from the platform at the Rhinecliff, New York, Amtrak station - the mighty Hudson River. 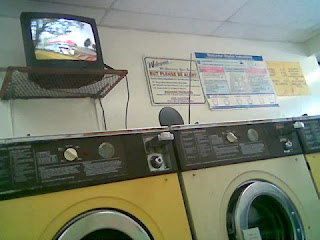 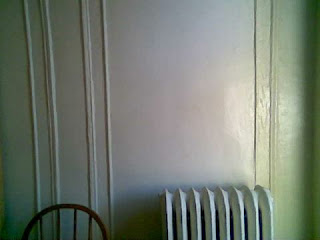 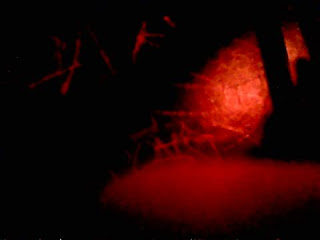 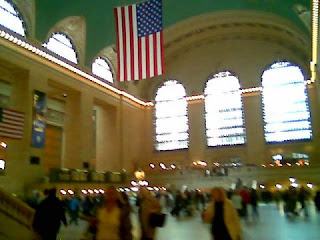 Only the flag stands still at Grand Central Station.
Posted by C Dougherty at Thursday, October 29, 2009 No comments:

My walks and rides through everyday New York, mostly in Brooklyn, sometimes elsewhere.

A sketchbook of photos and movies..from photography to witnessing, from space to place.

Reading Georges Perec, Species of Spaces and Other Pieces, I have to reaffirm the value of observation in the sphere of the everyday - some of quite casual, and none of it objective - as the first step in creating social change.

Reading Marc Auge's Non-Places: Introduction to An Anthropology of Supermodernity, it's easy to recognize the human specifics, traces and personalizing that occurs in places and non-places alike. Places tell stories.
Hey! these are original images (except for war photographs from Jan 15, 2009), so please contact me if you think you might be thinking about downloading anything. My photos and movies are, in fact, licensed. See license info link on this page. Thanks.